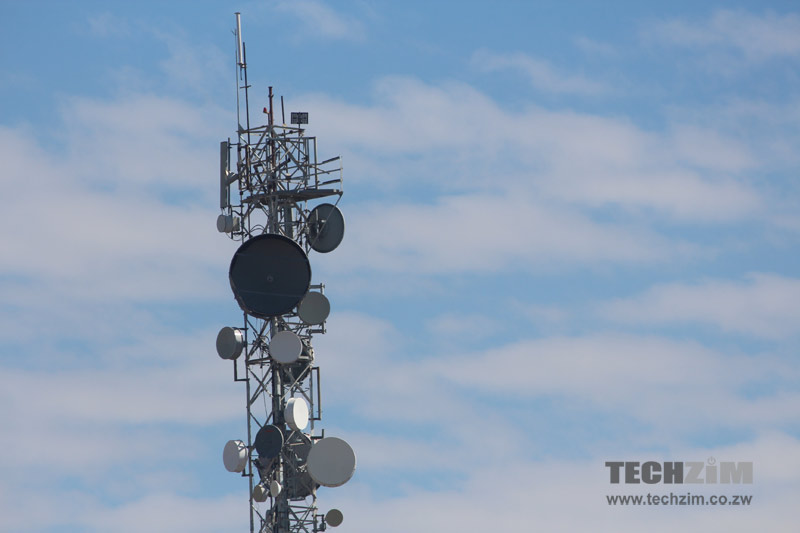 In late 2016 the government of Zimbabwe, through the Ministry of ICT passed a new regulation  – Statutory Instrument 137 of 2016  introducing compulsory infrastructure sharing for the country’s telecoms operators.

The regulation came after years of discussions around the issue which had been accelerated by an ultimatum set by the Minister of ICT, Supa Mandiwanzira, forcing all operators to come up with a framework for shared infrastructure.

Months after the Statutory Instrument was passed the forced infrastructure sharing arrangement is yet to be put into effect.

A recent report in the Herald quotes Dr Machengete – the Director General of the telecoms regulator POTRAZ – as having said that compulsory sharing hasn’t started yet.

According to Machengete, a few weeks ago Econet Wireless, the country’s largest mobile operator submitted a case arguing against this and POTRAZ is still reviewing this submission.

Econet’s arguments against compulsory infrastructure sharing stem from the fact that as a private telecoms operator it has invested over US$1 billion into its infrastructure to develop the network with the widest coverage.

This has been enabled mostly by leveraged finance (borrowed money) secured under some tough conditions and was all achieved in an environment where its competitors didn’t follow the same route. Econet has even accused the other operators of spending money on cars and offices instead of their networks instead.

Econet is also sore about the fact that years ago it approached State-owned operators and asked to share infrastructure. The request wasn’t honoured and Econet had to make its own arrangments.

With the widest coverage, Econet currently enjoys an edge in the industry because of this investment and a shared infrastructure model dismisses all of this.

To get to the point where compulsory sharing is actually a thing a number of strong points have been raised not only by the government but by the other telecoms operators that naturally benefit from the arrangement.

Shared infrastructure limits the capital expenditure that every other operator has to incur to grow its coverage. This means, in theory, that money saved can be used to extend coverage into other untouched areas that don’t have coverage.

According to estimates from a study carried put by POTRAZ, these can be capital savings of up to 60% and operators’ costs are anticipated to be reduced by up to 30%. This could also be the starting point of tighter controls on data prices, something that dovetails into any #DataMustFall efforts, at least from the government’s end.

Since infrastructure rollout rides on imported hardware the country also saves on foreign currency, a phrase which has lately morphed into the Abracadabra that gets the Ministry of Finance and government to bulldoze any sort of resolution.

The government is pushing through infrastructure sharing, or rather, holding on to the resolution because of all these realities.

However, in efforts to maintain a semblance of a fair playing field Econet’s arguments have to be taken seriously. The State isn’t in a position to just force players to share when it doesn’t own the majority of the said infrastructure. Base stations aren’t land.

That same reality also highlights the after effects of the State’s lethargic approach to infrastructure investment when it had the chance to own a larger piece of something that delivers a utility.

The Government has to consider the impression of such actions on investor sentiment while carefully weighing the welcome contributions that Econet makes as the largest taxpayer – another price the State is paying for being a cash-strapped administration.

There’s no budging on the sharing…so perhaps the rules?

The likely outcome will be compulsory sharing that’s laced with a lot of provisions that try, in several ways to maintain the value of Econet’s investment.

Since the initial arrangement was to have all operators pays leasing fees to the operator they borrow infrastructure from, the haggling points will be how much is paid and seeing that Econet is dealing with mostly State-owned players anyway – HOW this is paid.

Plans like tax breaks (theoretically more than anything else) and import rebates come into mind.

If that is what’s on the table then it’s better for Econet to argue now than to have the government dismiss the finance and accounting logic behind any payment plans that they might agree on.