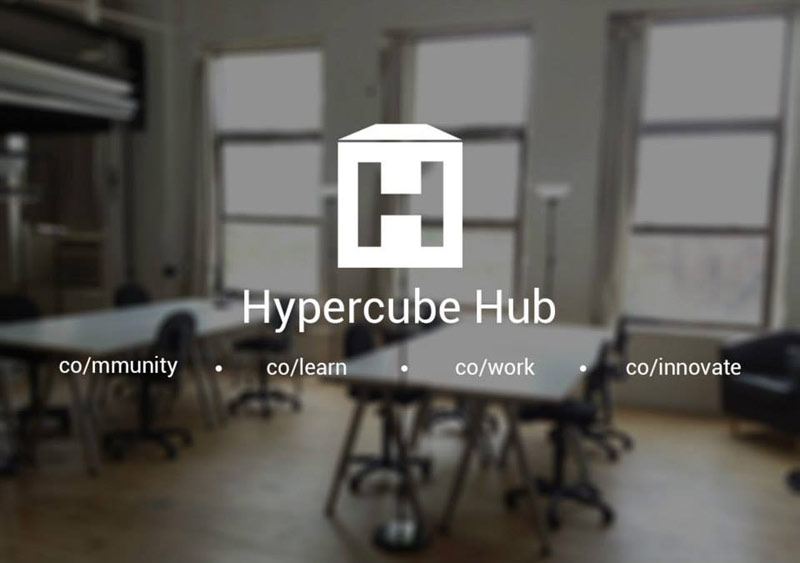 Several trustees of the now defunct Hypercube Hub, including Rinesh Desai and Munyaradzi Chiura, have responded to the story of the Hypercube Recovery audit report that we published back in March. The audit report, prepared by what’s called the Hypercube Community, accused some of the funders (and trustees) of irregularities and abuse.

Here’s the response of the trustees as sent to us via email:

It is with grave concern that we write in response to a publication released by Techzim on 15th March 2017, here.

This article was based on the unsubstantiated, unverified facts released in an apparent audit report by the self-identified Hypercube Recovery Manager, one Simao Nyaboko, through an email received from a mailing list managed by the same individual. The publication of this article has exacerbated an already difficult situation for anyone involved with Hypercube, its trustees, employees, donors and community members at large, as it has condoned and perpetuated extortion, blackmail, harassment and social media abuse.

The report authored by the alleged “Hypercube Recovery Manager” made a series of unsubstantiated allegations including abuse of funds by the co-founders of Hypercube and provided grossly exaggerated, inaccurate and malicious claims, statistics and financial information which remain largely untrue. It is our strong belief that the report and supposed allegations are a deliberate attempt to persecute and harass the trustees, and further, to ruin the reputation of the Hypercube co-founders. These allegations are not the first of their kind and stem from one single disgruntled individual who has sought to use the unfortunate circumstances surrounding Hypercube as a basis for persecution and extortion.

Regrettably we would highlight that your site is the innocent and unfortunate vehicle for this individual to carry out his extortion. We receive private messages demanding money failing which the harassment continues. We would call that any publication pertaining to this matter which has the effect of defaming and damaging people and their livelihoods be substantiated and verified.

It remains our position that:

1. This report is fraudulent and based on a fake audit with unsubstantiated claims, unverified information, exaggerated statistics and misinformation;  whose intent, we believe, is solely designed to slander the names and reputations of the cofounders and management of Hypercube. All of which is being perpetuated by the individual who is extorting for funds.

2. In laying the correct facts down, it is to be noted that an official audit was carried out by Hivos in August and September of 2015, in an official grants audit process under the auspices of the Hivos General Terms and Conditions, as instructed by the Hivos office in Harare. This is the only report to be recognised by anyone seeking answers on the status of Hypercube. This audit report did cite anomalies in the governance structure of Hypercube, the internal policies and procedures which rendered the organisation inefficient and ineffective, and the apparent speed at which the organisation carried out its tasks. The report did not comment on any abuse of funds.

3. These same findings of this official audit were outlined on the 22nd of January 2016 by Nikki Kershaw, Munyaradzi Chiura and Rinesh Desai in summary by way of lessons learned in a public forum at the US Embassy Public Affairs section. This was also supported by a press statement to that effect. This session was recorded on video and transcribed by the US Embassy, and further published on their website. Hypercube Community members, donors, other hub organisations, journalists, bloggers and Techzim were present. Our position at this forum, and in the press statement which announced our closure remains our official and the only position for the reasons behind Hypercube’s closure.

In closing, we would put forward that we find it curious that someone who purports to be invested in the tech space has no digital footprint. However, be that as it may, if Mr or Miss Simao Nyaboko is real, and has genuine intentions of resuscitating the tech hub, we would gladly facilitate a meeting with the alleged Recovery Manager, wherein we could furnish him/her with the official audit report from Hivos with the objective of assisting in the real facts of this matter. It is regrettably our firm position such individual does not exist and this is an elaborate hoax in these trying times to extort money at the expense of others.

We have asked for the Hivos audit report but Desai has so far said that it cannot be released into the public domain as it “contains confidential information relating to various parties (not just ourselves) and could potentially breach NDA protocols.”

11 thoughts on “Hypercube trustees respond to abuse of funds allegations”