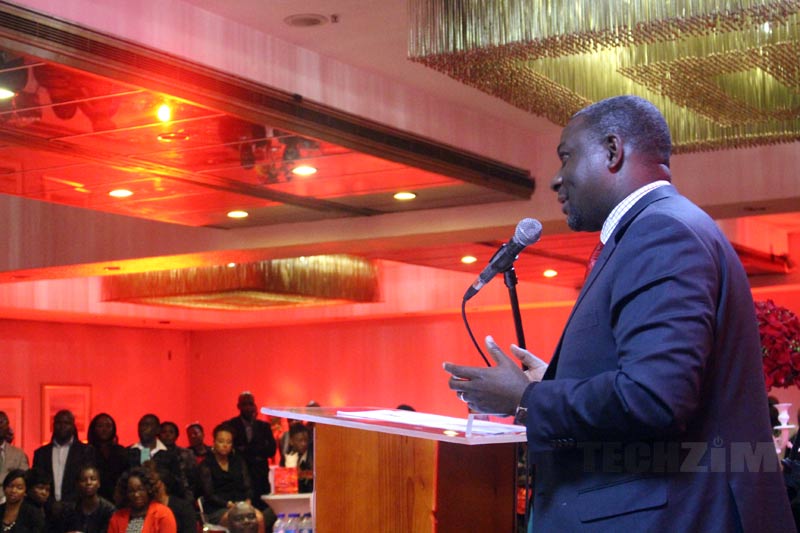 Zimbabwe ICT Minister Supa Mandiwanzira announced today that the government invested US $5 million into Telecel Zimbabwe in January this year. The announcement was made at a cocktail organised to assure the market that the mobile operator is strong and has a solid future after its acquisition by government.

I wish to assure you that Telecel’s continuity is assured.  As soon as the Government finalized the purchase of the 60% stake in Telecel, in January 2017, it made an immediate capital injection of USD 5 million into the operation.  Government has plans to ultimately buy 100% of the Telecel business.  Efforts to sanitize the ‘shareholder wars’ and eventually make the business private through listing or selling, et cetera continue.

Mandiwanzira also said that negotiations and discussions are ongoing with financiers for an investment of over $200 million. Our speculation is that government is sourcing this money from Huawei, which loaned a similar amount to NetOne (another government owned mobile operator). Huawei has also loaned money for infrastructure rollout to TelOne, a fixed telecoms company owned by the government.

At the event Mandiwanzira also thanked Huawei and ZTE for standing with Zimbabwe at a time when the country is experiencing difficulties. He however issued what seemed like a veiled threat saying government was keeping record of which companies are pulling out of the country in the face of problems like the current forex issues.

Mandiwanzira said companies that stand by Zimbabwe like ZTE and Huawei will be rewarded in future when the economy stabilises. Ofcourse when exactly that will be no one knows. If you’d asked Zimbabweans in 2007 , as optimistic as we always are, when we believed things would ‘normalise’, in a few years maybe. And yet here we are a decade later.

But selling dreams aside, it’s strange to see a minister issuing veiled threats of this sort. One would expect government to just fix the problems that are making foreign companies to leave, or hesitate coming in.

At the same event, Mandiwanzira announced that Telecel will be launching LTE data services by the 3rd quarter this year. Read about that here.

One thought on “We have injected $5 million into Telecel, says Government of Zimbabwe”