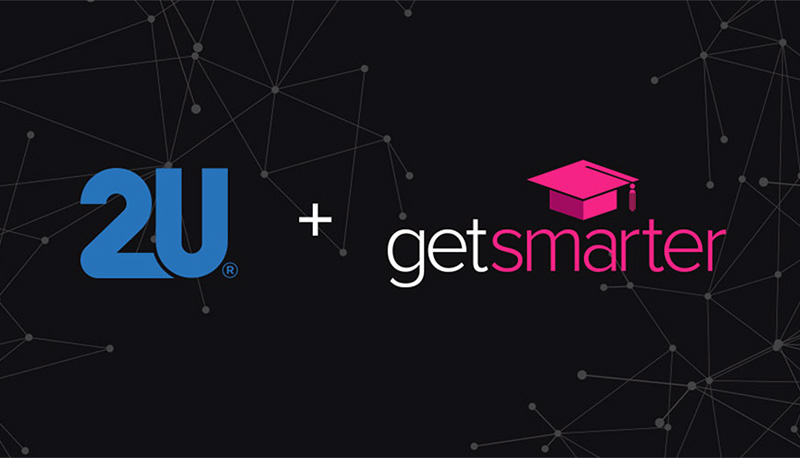 A South Africa educational technology startup called GetSmarter has been acquired for $103 million in an all-cash transaction. The startup has been acquired by a US Nasdaq listed company called 2U, which offers online degrees.

According to the acquisition announcement GetSmarter’s revenue for 2016 was approximately $17 million, mostly generated from students enrolled in South African universities and one university in the United States.

2U said about the growth of GetSmarter and why they decided to acquire it:

“In late 2016 and early 2017, GetSmarter significantly increased new client acquisition, leading us to expect a substantial increase in the number of courses offered, the number of students taking courses and therefore an acceleration in the business”

GetSmarter joins several other South African startups that have been acquired by global players over the years, amoung them Thawte which was sold to Verisign for $575m, Fundamo sold to Visa for  $110m, and WooThemes which was acquired by Automattic (the WordPress.com guys) for $30m amoung others.

GetSmarter was founded in 2008 by brothers Sam and Rob Paddock.