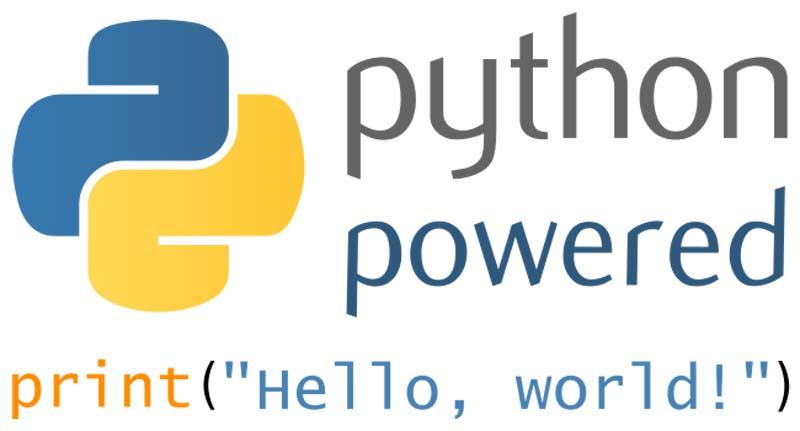 This article contains referral links from which we may receive some financial benefit. As a principle, we only refer and recommend products and services that we would ourselves be happy to buy.

(This post is aimed mostly at a beginner who is looking for ways to start learning how to code, and maybe some open-minded experts as well. After all, one can never know everything!)

When I first read about the web back in 2011, I thought, Wow! What makes that work the way it does? I was more fascinated by what made the whole thing tick, the behind-the-scenes of it. So naturally I went poking around trying to find out what went on there. I found code and well, I have never been happier.

When I began coding I wanted to tinker with the web so I went with HTML, which is an excellent way to get introduced to the syntax of the world of programming languages.

Sure it’s not a language but hey, it’s an odd way to “talk” for sure! I think the web is the best place to start with scripting languages and markup rather than full-blown languages.

If you are a beginner in the world of code and a little like me, and you like to code so much that you want to learn on your own, or maybe you want to make some money at some point, well the web is waiting for you. As it so happens, it’s a new year and there are bargains to be had.

Here’s a list of my recommended courses on Udemy, which have been slashed from prices of around $200 to just $10. There’s lifetime access to sweeten the deal.

The Complete SQL Bootcamp is an introduction to databases which are used in web design, and mobile design. This will certainly go a long way in setting one up for things to come. Goes a bit further with PostgreSQL.

For absolute beginners, it covers HTML, CSS, Javascript, JSON and even version control. Good for those learning programming for the first time (it’s a good “first language”)

WordPress is one of the best and most used CMS (content management systems) and the best way to get a website up and going without writing a tonne of code. I especially picked this one because it has been updated recently.

4. PHP for Beginners -Become a PHP Master – Project Included and 5. Complete Python Bootcamp: Go from zero to hero in Python

Covering the essential PHP basics including working with Databases as well the beginner friendly Python course. Python is replacing PHP in some areas and Python developers are quite sought after.

6. The Ultimate Beginner’s Guide to Django

Django is a powerful web framework written in Python with many sites built using it e.g Pinterest, Instagram. Additionally this course (forces) one to learn Python basics and hopefully Python itself.

Manages to cover critical beginner and fundamental concepts. Good for those starting to learn programming for the first time (good first language). And yes, this is actually a language!

If you want to dive into mobile with Android this course has the basics of android development. It uses latest android version and SDK. Program in Java, so one can take a crash course in Java here(however it is wise to learn Java first!)

If you prefer iOS this course has the latest Swift 3 updated in November last year. Anyone looking to deliver solutions to iOS users needs to be able to get their hands wrapped around this.

More iOS courses, because it’s a crash course and Apple seems to be leaning towards Swift. It further affords a glimpse into the other which might be more interesting than Swift actually.

This is a basis for other C derived-ish languages like C++ or Objective C. Excellent for beginners who are starting out with their first language or venturing into the wild.

There you have it. While we’re at that, please note that this isn’t a list of everything, there’s a universe full of courses, books and tutorials. It’s only a matter of finding and using. So Google it, read it, ask it and above all enjoy it.

7 thoughts on “Starting out as a developer? Here are 10 online courses to consider for $10 each…”