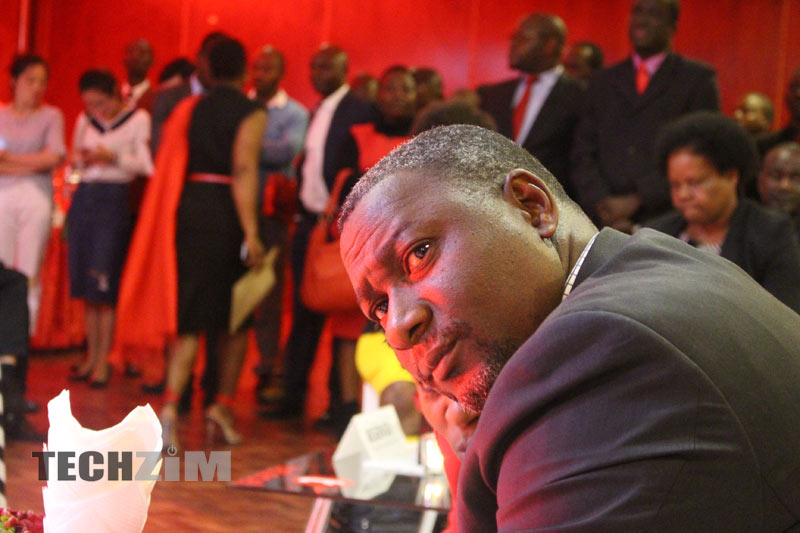 Zimbabwe ICT Minister Supa Mandiwanzira said yesterday that in the face of the recent global ransomware cyber-attack, the government is speeding up the approval of the Computer Crime and Cyber Crime Bill.

The minister was speaking at an occasion to mark the successful acquisition of Telecel Zimbabwe by the government yesterday.

Government will not sit back and watch this crisis as it unfolds.  There is need to bring all capabilities to bear on this issue and work side-by-side with partners in the Private Sector, including International Partners.

We will also continue raising more awareness among users.  In the mean-time, the Ministry of Information Communication Technology, Postal and Courier Services, in a legal response to this crisis, will speed up the approval and gazetting of the Computer Crime and Cyber Crime Bill, whose window of public consultations will soon be closed to make way for the final approval processes.

The bill was introduced last year and can be downloaded here on Techzim. If you haven’t yet contributed your views to the bill, which is still in consultation, you may want to do that now. We don’t have the date when consultations will close, so the sooner the better.

Outside the upcoming law, it’s not clear what capabilities to fight cyber-attacks the government of Zimbabwe has. Our guess is that they too, like most governments around the world, are panicked and concerned by the new realities of what’s possible with cyber-attacks.

We’re skeptic however of government’s infrastructure, both soft and hard, to handle malicious software of this kind. It is normal for example for government ministers in Zimbabwe to use gmail addresses as their official work addresses. We doubt much strategic consideration was made in basic matters as these.

The WannaCry ransomware claimed more than 250,000 victims in more than 150 countries. The ransomware is said to use tools developed by the US government’s National Security Agency to exploit vulnerabilities in the Microsoft Windows operating system.