How do you get numbers into your business? Let’s look at how NBS is doing it 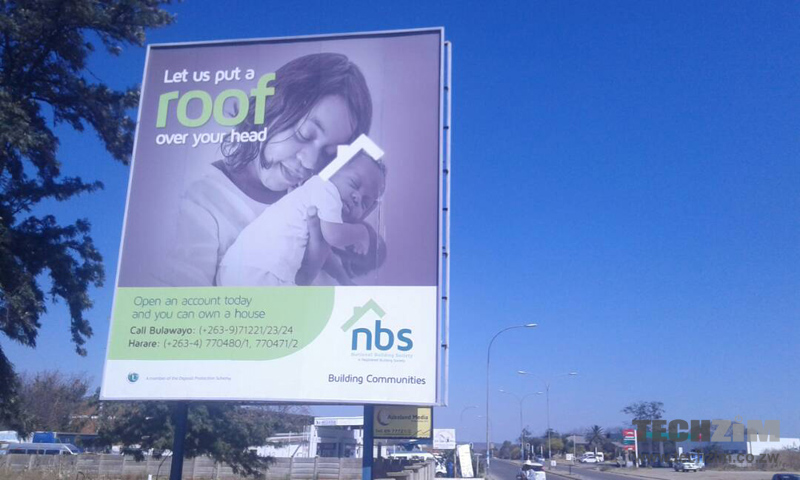 The other time we wrote about how to solve the chicken and egg problem citing examples of how other startups and businesses have solved it. You might want to read the initial article here to get how we defined the concept and where it applies.

After reading it, I decided to do a mini case study on the National Building Society (NBS) also in a bid to keep away from whatever is happening in their boardroom. I zoomed into 3 of the ways that NBS is getting its multi-sided platform running. Here we go…

This method works! I have seen it work for most but the challenge that often arises is the one of keeping people on board. It’s easy to incentivise and excite people into joining whatever you are doing but remember there is an equal amount of pressure required to retain the crowds you would have attracted.

Though yes the name of the grand promotion in itself Yakha eyakho Vaka yako (which simply means build yours – in reference to a house) activates my fantasies, I’m sure I wouldn’t have been half as attracted to it as I am now had it not been for those side gigs (weekly and monthly promos) – and I know I’m not the only one. Therefore, it’s always good to have competitions that cater for both the highly optimistic and average people.

Secondly, the other cool thing they do is announcing the weekly and monthly winners. This does not only prove how legit the promo is but it also builds up the expectation for the grand prize hence more people join.

Another key thing to look at is that after doing what is expected, the entry is automatic i.e. after you open an account and save at least US$200 over the promotion period (1 April – 30 September 2017) you don’t have to do anything extra to participate in the promo –and that really is important. See, a lot of people don’t like or have the time to fill in extra forms just to participate in a promotion so if most people don’t participate, then what’s the point??

Lastly, I noticed how the promotion allows for multiple entries. Basic understanding of probabilities tell us that the likelihood of successful outcomes is increased with the number of trials. So for every US$200 you save, you re-enter the promotion as a ‘different individual’, meaning if you save US$1000 during the promotion period, you automatically qualify 5 different times and thereby increasing your chance to yakha or vaka your own! Therefore this does not only bring in new customers, but it also encourages the already existing ones to bank more money with them.

We’ve always know loans and mortgages to be for those earning 4 figures and above but NBS is changing that. Their target market is the rest of us who initially didn’t fit into that mortgage bracket. This means there is hope for even that guy who never thought he’d own a house in this lifetime – I don’t know about you, but this sure sounds like a great deal. This unique selling point on its own before even adding the promotions should draw sums of people on board.

Also considering the current situation in Zimbabwe, maybe I’m wrong but I think most cannot afford the high end mortgage deals so much that owning a house is not even in the pipeline. Yet, it still is a big deal in Zim for you to own a house, not just for yourself but for your children too. So in essence, the amount of hope NBS is bringing back to people is just unimaginable!

Massive advertisement is an old strategy that will continue to work even long after we die. Apart from merely raising awareness, adverts have a way of being imbedded into the subconscious and once they are there, they stick.

I have seen quite a number of NBS billboard adverts which have a good promise of putting a roof over your head. I’m sure you’ve seen them too, besides before reading this, you had to go through one on this site.