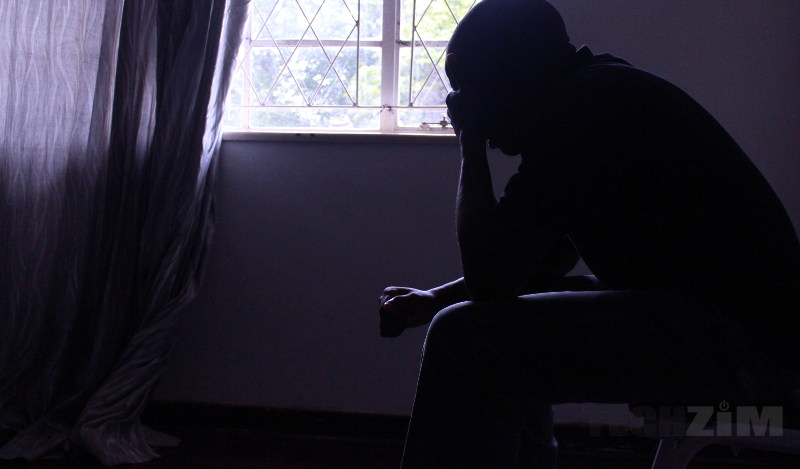 Google recently partnered with United States’ National Alliance on Mental Illness (Nami) to help people who search about depression to quickly get the option of testing (if need be) their depression levels.

The service allows for people ‘googling’ about depression to be asked on the Knowledge Panel (that widget on the right side of a Google search results page) if they are interested in checking whether they’re clinically depressed or not. If interested, they then are redirected to a Patient Health Questionnaire – 9 (PHQ-9) which is a validated screening questionnaire that makes use of 9 questions to score a person out of 27 in a bid to help them classify the severity of their depression.

The initiative intends on helping people have an idea of how serious their depression is so that they can quickly seek for professional help. It also helps people be better informed even when they visit a professional. It comes as one of the several responses by the US to the studies that point out how approximately 1 in every 5 people in the US has experienced at least one depression episode – this is some serious prevalence I must say.

However, some argue that this is quite useless considering that one can just search for the test themselves without the need of putting it on the knowledge panel. To some extent the argument make sense, but if there’s one thing I’ve learnt is that people will always go for the easier option. So instead of scrolling through search results, it would be preferable for one to just click exactly what they need and get it.

Besides, I am persuaded that the service will in time reveal more utilities otherwise there wouldn’t have been a need for a partnership just to establish such a ‘simple’ service.

Nonetheless, unfortunately for now, the service is only available in the US since the Google partnership is with a US National institution. A few months ago, this wouldn’t have bothered me because I would have thought the service to be unnecessary in Zim, or in Africa for that matter. I had always thought depression to be a white-man disease until I had a talk about it with a good friend who is in the medical field.

Now I know better and realise that depression has claimed more life (whether by death or by merely sucking the life out of people) than we think. We happen to classify depression under stress and think that just like stress, you don’t need a doctor to make it go away. But fact is about 60% of depression cases are a result of environmental factors, while 40% of them have been discovered to have a genetic link. So basically, depression can be a genetic disorder which needs to be treated.

Therefore, suffice to say in a society which doesn’t believe in the need to treat depression the service would be very necessary. Firstly because we do not talk about depression much, so the likelihood of one searching for the PHQ-9 test is quite low, hence the need to make it easy to discover.

And lastly, because the people who suffer depression are somehow made to sweep it under the rug, they then do not see the need to seek professional help until it’s too late (suicide). However, a combination of Google making a special provision for the test and the test proving the severity might make one realise its urgency and deal with it more professionally than the default way which mostly involves alcohol and/or drug abuse.