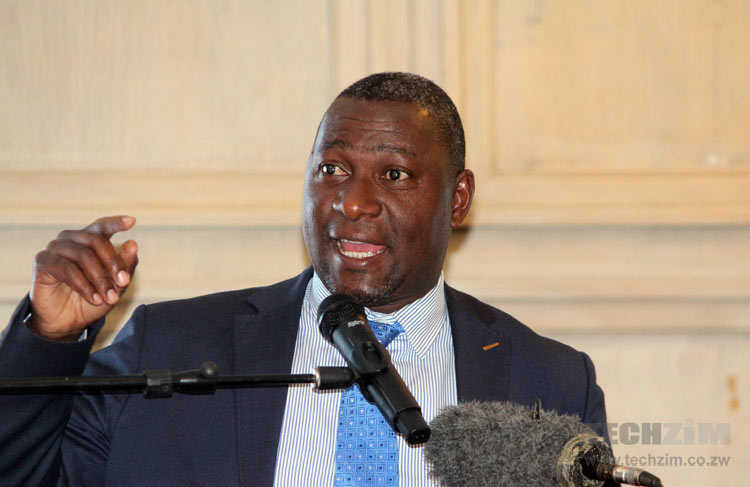 Speaking at the Mobile Money and Digital Payments event in Harare today, Minister of ICT, Supa Mandiwanzira said that government’s intention is to own 100% of Telecel Zimbabwe.

Government currently owns 60% of Telecel which it bought from Vimpelcom.  The other 40% is owned by the Empowerment Corporation of Zimbabwe. There hasn’t been clarity though on who exactly owns what as part of the EC with different organisations claiming they own a stake, or have had their stake unfairly taken from them.

Mandiwanzira said today that government would like to “sanitize” the shareholding of Telecel and that it can only do that by owning the company 100%. That way, he said, it would avoid a situation where an external investor buys Telecel and finds itself with a mess on its hands concerning the EC stake.

“After we resolve their shareholder issue, we will decide what to do with it but I’d like assure you that our intention is not just to hold onto it but we may dispose it to investors, list it, or have it owned by Zimbabweans themselves.”

Mandiwanzira was responding to a concern that government owns two mobile operators, Telecel, and NetOne.

Mandiwanzira also said that government however will always want to have stake in the telecoms industry because it is a critical industry not to be left to private companies that may have their own agendas politically or commercially.

He gave the examples of the US government intervening in US telecoms industry transactions involving Chinese companies like Huawei.