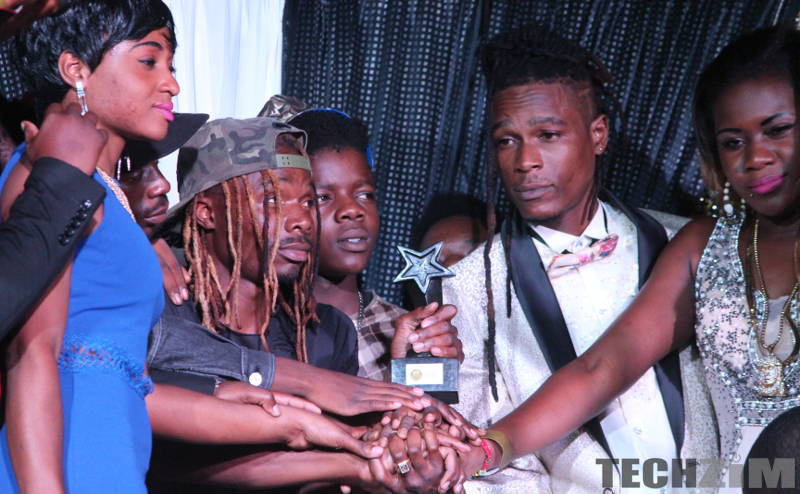 The Zimbabwe Heritage Trust (ZHT) held a workshop along with the Zimbabwe Music Rights Association (ZIMURA) to discuss the role music plays in building the nation and also to address issues musicians are facing. The event, held at the College of Music, did not however go to script.

The various speakers all spoke from the same book. The message was that musicians should take care that their music rallies people together rather than dissipate them. They said that music as a socialisation tool can be used to educate or destroy people and so musicians have a duty to serve people. In short, there is right and wrong when it comes to lyric writing.

What the speakers were trying to do is to give musicians boundaries and to get them to stay within those boundaries. That could have been politically motivated but either way it is not going to work. The industry is not what it was even just a decade ago.

You could sense from the speakers’ tone that it was Zimdancehall which gave them the most sleepless nights. Zimdancehall has taken the nation by storm and its popularity continues to grow. It is a genre not confined to the old standards of what music is and should be.

The internet is probably the biggest reason why Zimdancehall artists are free to sing about whatever they want and however they want too. They can Bwa Bwa Boom all they want and there is no record executive to censor them. It is easy to see why this is scary for some big shots. Here are a bunch of young men and women not directly benefiting from the system and are disillusioned with the hierarchy. Who knows what they will say?

The internet removed barriers for music producers and studios sprouted up around the ghettos. A computer and pirated recording software being enough to shell out club bangers. Cheaper studios led to cheaper studio fees and many an aspiring musician jumped on the opportunity. Not only that, the music could be distributed more effectively and cheaply over the internet than by traditional distribution methods.

The current model for these Zimdancehall artists and increasingly other artists as well in this country is simple with not too many interested parties. Music is made in a small studio, shared via the internet and then the musician gets a live gig where money can be made. Not too many musicians are registered with ZIMURA and most of them are not bothered.

Organisations like ZIMURA have become irrelevant and so when they come out trying to get musicians in some line we cannot help but laugh. These musicians do not even depend on music royalties and so they do not need ZIMURA to help in that collection. ZIMURA has failed musicians for years and it is not surprising that the musicians have placed less and less reliance on the organisation to represent them.

Within these organisations, ZIMURA and ZHT, we have executives out of touch with what is on the ground. The internet turned the arts industry upside down and they are yet to realise. The power they yielded is no more. It is fair to assume most of the Zimdancehall artists do not even know about these organisations and they should not even care. Why would they take heed when told what and what not to sing about?

At the workshop, some musicians present (not Zimdancehall artsists) were disappointed too and felt future workshops should focus on the problems musicians are facing not to lecture them on what they should not sing about.

Although organisations like ZIMURA have become irrelevant, it is beneficial for musicians to know how to protect their intellectual property and to some extent to register so that they can get royalties from the airplay their music gets.

How can I protect my idea in Zimbabwe??? (On how to protect your intellectual property)