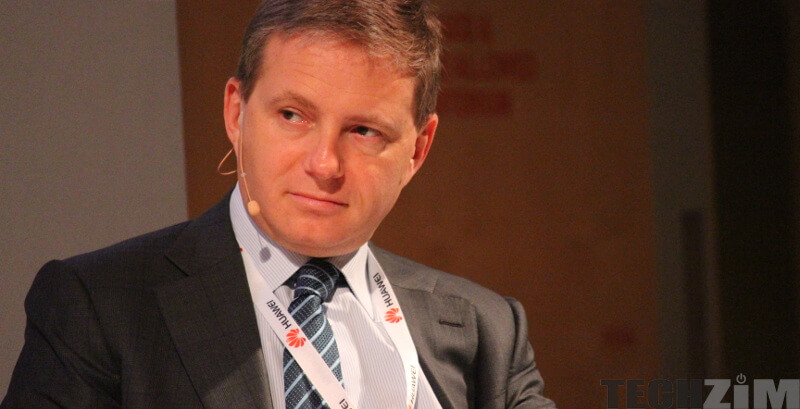 It’s day two at AfricaCom 2017 and I have just come out of a panel debate that I know Techzim readers are eager to hear about. The topic was on how to make internet access more affordable in Africa (I have forgotten the official title of the discussion but trust me it was about that).

I liked Nic’s opening comments. He shot from the hip and declared one of the biggest problems to the roll out of internet service (the infrastructure really) is government involvement. He said realy governments should just get out of the way. How do governments hinder development in this space?

Governments consider telecom companies to be cash cows. They are increasing taxes and inventing new taxes on the fly all across the world. These are not Nic’s words, they are mine but they express the spirit of what Nic said. There are places in the world were taxation on telcos is 60% of profit, that is ridiculous.

It is therefore hypocritical of governments to then claim that they are interested in increasing access to the internet when they punish the businesses that not only intend to achieve that but have the capacity to do so. In Zimbabwe we have seen the invention of tax lines against telcos have we not? They pay for a license, they pay income tax, they pay some funny extra tax on mobile money transaction. The biggest joke though is the health tax that these guys have to pay. Health tax?

Government Participation in the telecoms sector

Rudnick pointed out how 15years ago governments had monopoly on fixed line telephony. They were failing to give universal access to that service. Come on let’s not talk about universal access, they were not even pinching on the demand. In Zimbabwe it was not uncommon to be told that you would be on a waiting list after applying for a telephone line and the estimated wait time was at times TWENTY YEARS, 20!

How ridiculous is that? It was bad enough that we had to apply for access to the service. The big problem is that governments particularly on our continent tend to believe that when they offer us a service whether one we are paying for directly to a parastatal they own or indirectly through taxation, they tend to believe that they are doing us a favour. Why should we then trust their attitude and speed to change when it comes to roll out of internet access?

Nic Rudnick rightly said, “I think governments should just build hospitals and stay away from connectivity infrastructure.” This is true. Our Zimbabwe government makes a strong case. Right now all their telecoms entities are making losses. NetOne has never made a profit ever in it’s lifetime. That is besides the government cushion when it comes to operator licenses, access to cheaper finance through sovereign guarantees etc.

Thank you Nic for giving me the excuse to touch on this issue. I know this is sensitive because big telcos are hated just as much as the governments generally. I think I have much to say about how they are the big bed wolf and I will discuss that in another article (something on the same panel has given me that excuse too). For now however, I am on the side of private telecoms companies and I am calling for governments including the Zim government to just back off, we need hospitals.