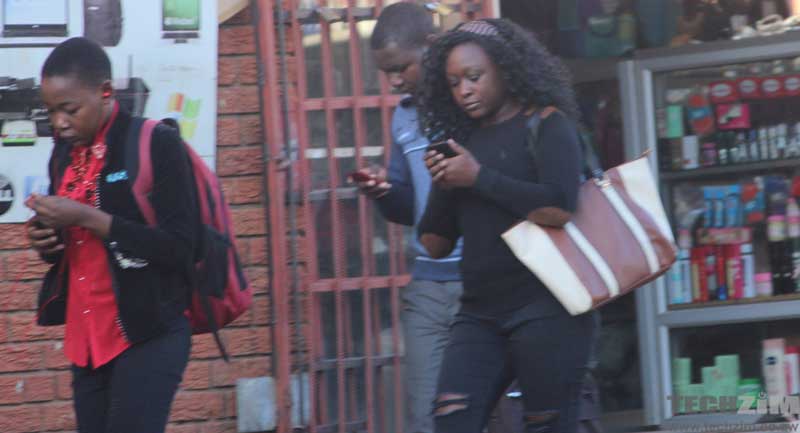 Techzim was affected largely due to our primary link being ZOL, an Econet Wireless Zimbabwe subsidiary, however, we managed to trudge along with the help and support of NetOne and Telecel.

NetOne briefly lost connectivity for about an hour during the day, while information Techzim has is that NetOne, who recently started channelling data traffic through Liquid, probably switched to Dandemutande as their backup link, allowing their users to continue surfing, albeit, we received a report that users were accessing 2G on their mobile devices in areas like Waterfalls, Harare.

Telecel’s access was seemingly uninterrupted though some people did state that connectivity dropped for them and had reached 2G levels as well. Users complained of slow speeds but in the world of no internet, the slow internet can do.

NetOne and Telecel, though having 17% and 7.6% market share respectively, though not having much of a foothold probably were smiling and rubbing their hands as Econet dropped the ball this time around.

Certain readers mentioned that they were able to access PowerTel, while limited information for Africom was available. It’s no surprise that Africom users were silent as the network provider has been going through some challenges lately.

This is not the first time such an outrage has happened in Zimbabwe and one would expect that the internet service providers have measures and procedures in place to handles such incidents. Clear this was not the case for some but NetOne, PowerTel and Telecel seem to be a bit more nibble.

4 thoughts on “NetOne, PowerTel And Telecel Hold Their Own During Zimbabwe Internet Outage…”