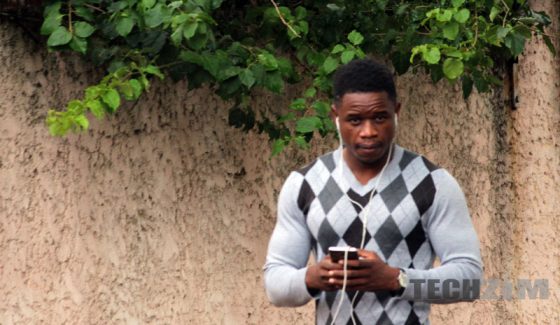 The Q3 2017 Telecoms report by the Postal and Telecommunications Regulatory Authority of Zimbabwe (Potraz) reported an increase in Zimbabwe’s mobile penetration rate from 97% in Q2 to 100.5% in Q3.

Penetration rate is defined as a parameter used to show the rate of circulation of a product in its market. So in essence the mobile penetration rate is the measurement of how much mobile devices we have in relation to the total population.

Econet already has the greatest piece of the pie and it turns out it’s not stopping. I personally would have expected NetOne to have the greatest growth considering all the promotions they run. From One Fusion to the Dollar A Day promotion, I mean compared to all the other players in the field these deals are crazy cheap!

However, NetOne did experience some increase, so did Telecel with a 0.5% and 0.3% increase respectively. I’m not sure how great a demand LTE has in the country, that will probably be dependent on the type of devices people have, but the point is if I knew I would know whether or not to attribute the low increase in Telecel subscriptions to the fact that they still do not offer LTE yet.

It then becomes obvious that Econet gained more of the market share. It gained a total of 1.5% while NetOne and Telecel lost 1.1% and 0.4% respectively.

Here’s the pie chart representing the market share of subscribers on mobile networks in Zimbabwe as shown in the Potraz Q3 2017 report.