Whatsapp Updates Delete For Everyone And Other Recording Features 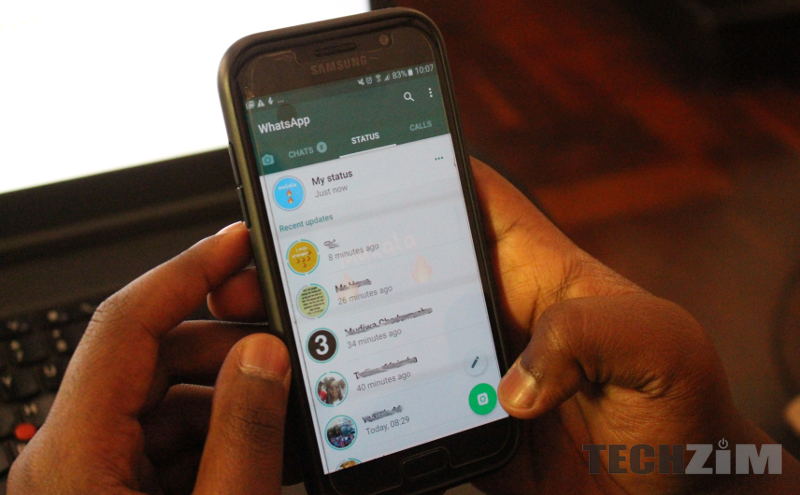 Whatsapp is also introducing a Locked Recording feature which allows users to lock an on-going voice recording such that you don’t have to hold the record button throughout until you finish recording. If you’re in the habit of recording longer voice calls or if you ever need to then I guess the experience is going to be much less awkward. The feature was already available to iPhone users but was strangely absent from Android. There is also a preview recording feature that will enable users to listen to their voice notes before sending them

When will this be available?

The update is expected to roll out by the end of March. Whatsapp is also planning to bring stickers similar to the ones on FB.