Measure Distance And Area With The New Feature On Google Earth 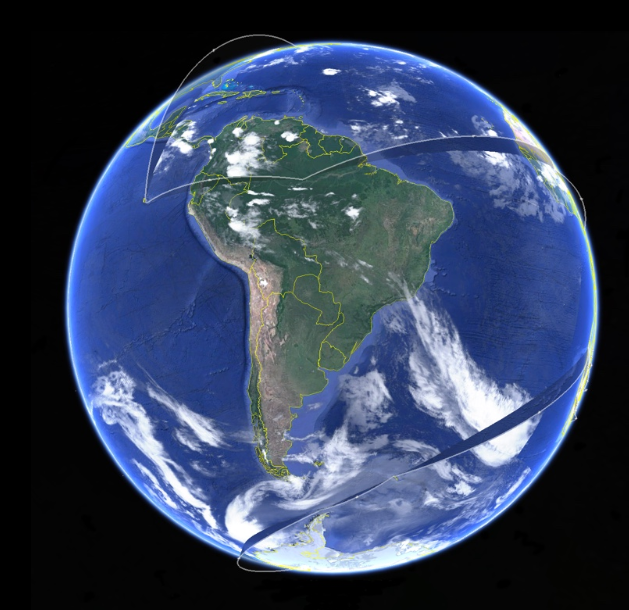 For those less familiar with Google Earth, it’s a program that uses various geographical data to create a 3D representation of the globe. By zooming in, users can see birds-eye satellite images of well, almost anywhere. This programme has received a new feature which allows users to measure the distance between two points on Earth and also map an area.

Measuring the distance on the mobile phone vs desktop

In my testing, I found that the feature works much better on the web compared to the Android app due to some navigation issues. I also discovered that the Measure Tool cannot be used on Google Earth’s web client once you enter the Street View mode.

This is a great addition by Google as it enables researchers, educators, and travelers to better explore the world from home. The measurement feature gives users a more accurate information and sense of location and space.