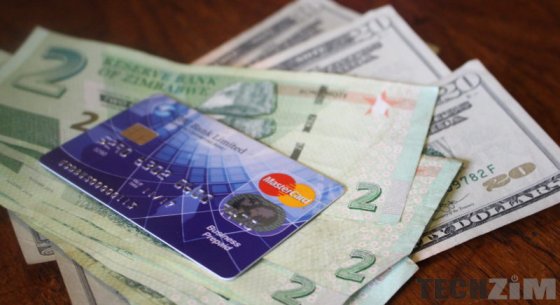 The major highlight of today’s monetary policy statement was the directive that banks must now separate the Nostro foreign accounts and local RTGS or Bond with effect from 15 October 2018.

This means that unofficially Zimbabwe has two currencies, that’s US dollars and RTGS/Bond. Consequently, banks will allow depositors to hold separate accounts for US Dollars and RTGS or Bond. And yes, what the Reserve Bank of Zimbabwe is saying that what you have in your account right now is a local virtual currency called RTGS/Bond.

Before today, US dollars and RTGS or Bond were held in the same regard by banks as they were kept in a single account, a move that was introduced as far as 2009 when Zimbabwe dollarized.

This signals that RBZ has finally come into touch with reality by seeing that RTGS is not at par with the US dollar. It seems RBZ was afraid to fully demonetize the bond notes and the same time feared to fully dollarize the economy. So they have tried to strike a balance for the short term with this move.

By the way, Techzim has done an insightful report on Zimbabwe’s Payments Systems. You can purchase it below.