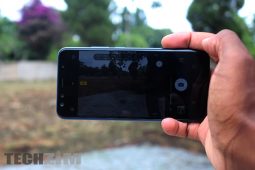 Google Photos is an amazing option that allows you to store your photos on the cloud at no cost. The only problem for people in countries such as ours is that data is quite expensive and this means apps such as Google Photos are out of the reach of many. Thankfully it seems that Google is taking some steps to rectify this.

They will be introducing an Express backup option in the Photos application and according to Android Authority, this will allow users to back up their photos and videos with less data than ever before.

If you’re a Google Photos user you will probably know that there were two backup options; High Quality and Original Quality. Both of these options were a non-starter if you were using options such as the 250MB daily bundle offered by Econet. The packages from Econet made it possible to experiment with Photos but if you took plenty of pictures then even these run the risk of being exhausted pretty quickly. 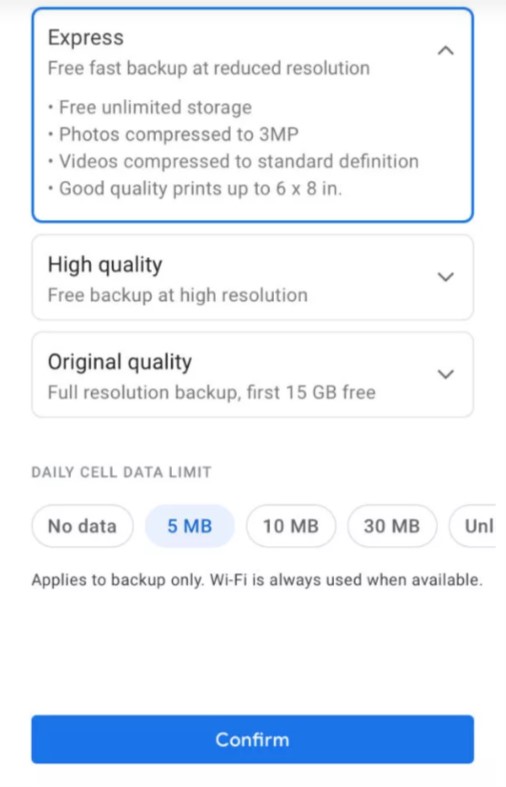 The new Express backup option allows you to store your photos at 3MP (unbearable for some, but better than nothing) and videos are stored in standard definition (SD) you also have unlimited storage. It’s still free so there’s not much to complain about.

The update that enables express backups will also allow users to have a limit to the amount of data they can backup using cellular data and the options range from 5-30 MB. This is great if you don’t want to be saving the lowest resolution photos but you also don’t want backups to be chowing through your data at a rate you can’t keep up with.

Good things come to those who wait…

The update is not yet available to everyone so the best thing to do if you’re hyped about this feature is to update and check back over the next few days and weeks whether it will be made available.

Need a reason to actually start using Google Photos? You can read our article on Why You Should Use Google Photos To Backup Your Precious Photos