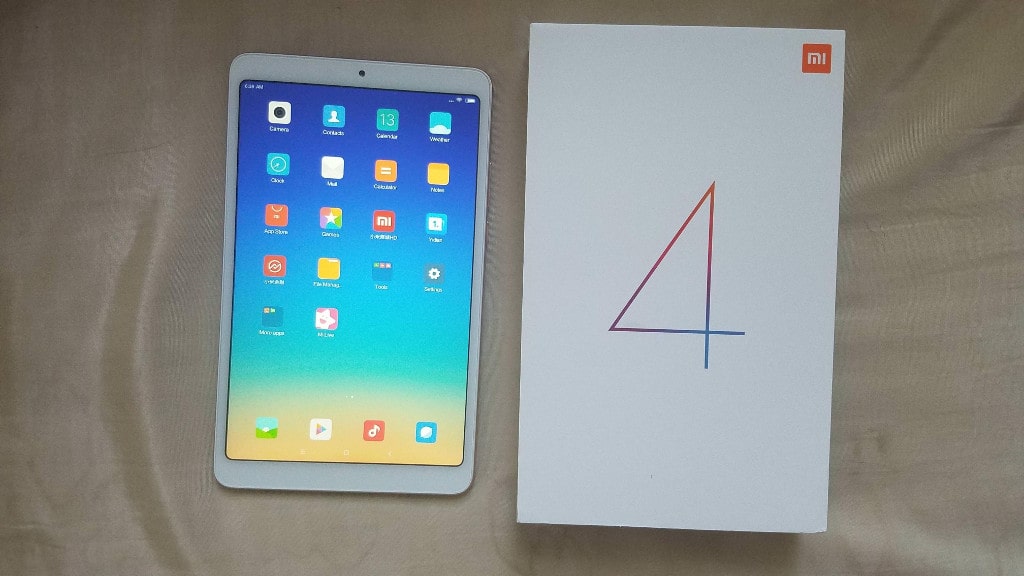 This article contains referral links from which we may receive some financial benefit. As a principle, we only refer and recommend products and services that we would ourselves be happy to buy.

In my house the remote wars can get pretty intense and elaborate. If you snooze you will find yourself watching the English Premiership League on your Ubuntu laptop together with the inconsistent picture quality due to poor internet and lack of hardware acceleration in Linux.

For this reason I have been thinking hard about getting a general purpose, good looking tablet that can handle occasional media use for the entire clan. If had money to spend I would certainly buy the latest iPad Pro. I am an Android fan but the guys at Apple sure know how to make a general purpose tablet. Something the guys at Google can learn from with their somewhat underwhelming Pixel books.

Anyway like most Zimbabweans I do not have a lot to spend (under $200 actually) but I still want a decent tablet. Like with most things I decided to check out my favourite Chinese stores to see if I could get anything in this price range. I was a bit wary, the last time I bought a tablet from China was over 5 years ago and it was a piece of crap. The battery would go from 100% to 5% whenever I rebooted the device and I had to haul a massive power bank around just for it to achieve 5 hours on screen time.

The video that convinced me to choose the Mi Pad 4

Looking at this range there are several manufacturers who stand out:

No offence to the other brands but right now Xiaomi is a tough act to beat. A quick comparison of the specifications saw Xiaomi easily winning the race. Add that to the fact Mi Pad 4 is essentially a iPad clone and it was a no brainer.

There are various versions of this tablet. There are the usual 4GB/64GB and 3GB/32GB RAM/ROM configurations to consider but here money did all the talking. The former costs a lot more than the $200 that I had budgeted. The Mi Pad also has a WiFi only and LTE version. The LTE version (which also has WiFi duh) allows you to put in a SIM card but data being what it is in Zimbabwe there seemed to be little point in paying extra for a feature that I probably will never use. So WiFi only was the choice.

Now came the next part choosing the shop to buy from. I typically use four shops when buying online: Gearbest, Geekbuying, Banggood and Aliexpress. I have listed the shops in order of the frequency of which I use them. I have noticed that between the months of November and January Gearbest, Geekbuying and Aliexpress tend to be very busy. They take their sweet time to process and ship orders.

Long story short I ended up settling for Banggood. For $205 I was able to buy;

When I made the purchase Banggood was running a promotion where they would give free shipping to all orders above $40. Naturally this order qualified. Another thing I noticed is that they offer EMS where goods take 7-15 days to arrive. This is the Post Office’s equivalent of DHL. I have never used it and I could not pass on the free air shipping offer.

While the Mi Pad 4 is great here is a potential deal breaker for some people. The device comes with L3 Google Widevine support. To get Netflix HD you need L1. This means that despite the device having an HD screen you will be stuck with Netflix in SD. Not a deal breaker for me as my bandwidth will not allow me to watch HD Netflix anyway.