Even though ride-hailing is more convenient than cabs, there’s a lot that could go wrong when it comes to safety. I recently came across a story about a girl who was stabbed by a Taxify driver after she said she would pay upon arrival as she didn’t have cash on her. The father who was sharing this story went on to say that he couldn’t get hold of Taxify in order to get to the bottom of the issue. Now whether this alleged story is true or not is one thing, but I will say this isn’t the first time I’ve heard of such creepy stories about Taxify.

Just a quick Twitter search of “Taxify” will get you some interesting results concerning the ride-hailing service. Here are some of the more interesting things I came across:

My Taxify just broke down. I asked him to open the car bonnet and this is what I see… pic.twitter.com/PUQhlBpjzf

He said, if I will cancel the trip, I should pay the estimated fare. I told him I won't pay for no work. This led to a heated argument between the driver and I. #TaxifyProblems @Taxify_Gh

Guys DELETE your @taxify_za Apps. If you want to live and be safe. I will never, as a woman, use Taxify again. I cant believe how much danger we out ourselves through using a service with drivers that have not even been verified. #TaxifyandDie #taxify #CrimeWatch

I wouldn’t use it…

Now, these are all allegations and until proven otherwise some will shout, “what if it’s all a campaign to tarnish Taxify?” That could be the case but the final straw for me was when one of my friends in South Africa told me about an incident where a Taxify driver pulled a gun on her. 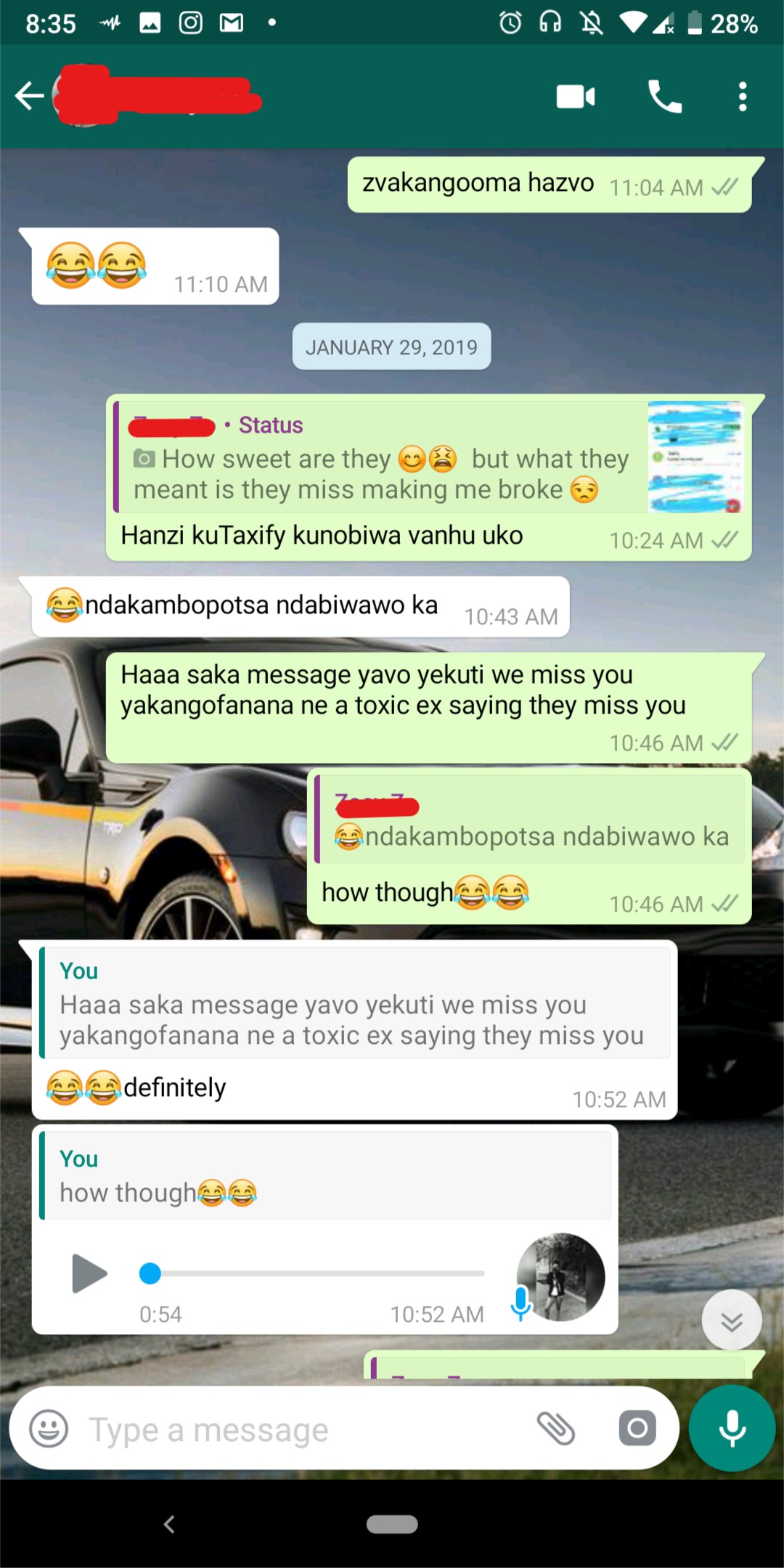 She told me that whilst coming from work late, the driver started acting aggressively and pulled out a gun on her and warned her that if anything suspicious happened during the trip he would use the gun. Now, this might be interesting if you’re watching a movie but if in real life this is certainly not the price you want to pay for the ride-hailing experience. I’ve never used Taxify myself and because of all the stories I’ve heard of the service, whenever I’m outside Zim I stick to Uber and traditional taxi companies.

Have you used Taxify before? What has been your experience with the ride-hailing service? That could help paint a clearer picture regarding the service

16 thoughts on “Is Taxify The Least Safe Ride-Hailing Service In South Africa?”