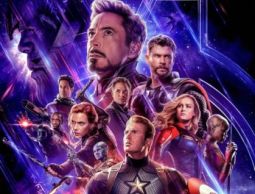 The internet went berserk (in a good way) last week when the trailer ofAvengers: Endgame got out. However, some were disappointed by the exclusion of our beloved Danai Gurira’s name on the official poster of the blockbuster.

Look at the cast on the official poster 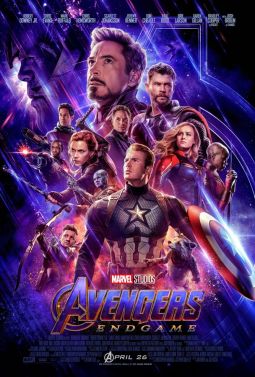 And see all their names were written but not Danai’s name is not there…..not so cool Marvel

Here’s what people started to say

Odd to not see Danai Guirira’s name on this poster. Made room for every actor but her.

Ms Universally Specific@Gota_de_L1uvia
Y’all named the voice behind the raccoon but couldn’t squeeze in Danai’s name?
Bim Adewunmi@bimadew
she is the only black woman on that poster, the highest profile post-snappening wakandan, a firm fan favorite, and freaking actual DANAI GURIRA to boot. put some respect on her name, damn.
HAUS OF POTATO@rastamiller
PUT DANAI GURIRA’S NAME ON THE POSTER YOU COWARDS!!!!!
Jamil Smith

BLACK PANTHER star Danai Gurira is the only actor pictured whose name isn’t billed at the top. Her image is larger than some actors who do get that billing. The only one from the franchise’s best and most profitable movie, and yet? @MarvelStudios, this isn’t difficult. Fix this.

Marvel atones for its sin

After people expressed anger and backlash, Marvel, later on, issued a new poster with Danai’s name written. Surprisingly, Marvel didn’t even care to issue an apology, it just posted a rather confusing and unconcerned reply (in a caption) on the new poster with Danai Gurira’s name. 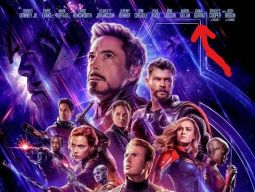 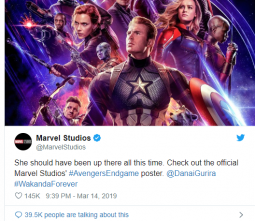