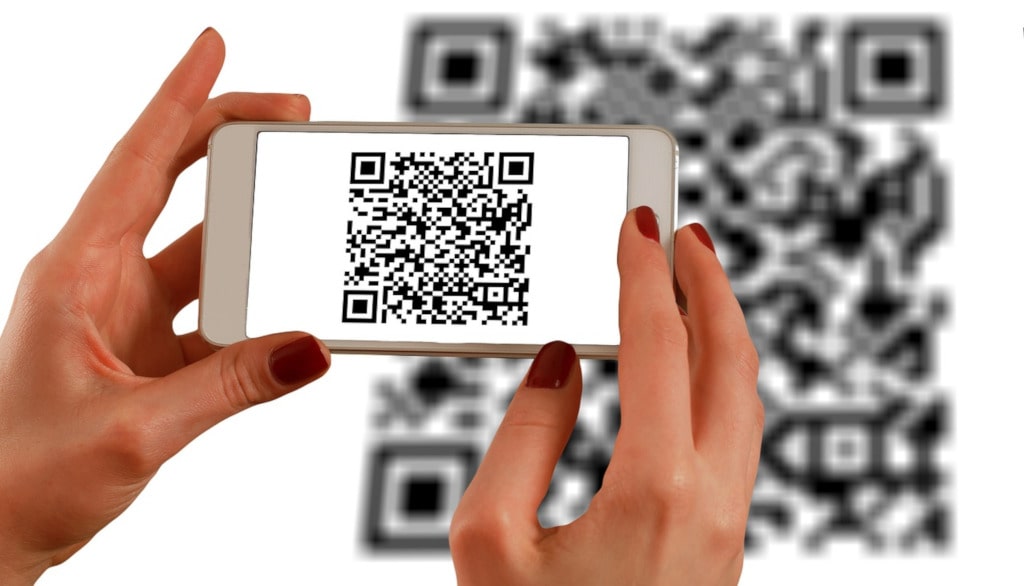 A few weeks ago I received a message in my personal inbox from MasterCard. The impression I got was that they were killing Masterpass service. Turns out I was totally wrong and MasterCard have been in touch to clarify certain things to me.

Masterpass is only pulling the official separate Masterpass app which they say “is evolving to create a new and improved solution for online checkout.” It’s not exactly clear what that would be but it will not be QR based like the Masterpass we know.

Turns out Masterpass, the app in the Play store was not really about QR codes. In my defence, somebody should really have come up with a better names for these two separate and distinct products.

The Masterpass we know is alive and well

The Masterpass we all know and love, well my colleague doesn’t love it, is not going anyway. Just to be clear we are talking about the QR based service that is offered by MasterCard’s partners.

In Zimbabwe, these partners are Ecobank and Ecocash. If eyes widened at the mention of the last name you are not alone. We all know how hard Ecobank pushed Masterpass QR services but Ecocash sort of just launched and forgot about it.

All along I thought the QR code in their data app was for us to use when paying using our Ecocash RTGS balances. Turns out it works with Masterpass too, who knew? I bet you there are people working at Econet who don’t know this bit.

Econet has not exactly much love to data app. Sometimes it works with zero rating sometimes it doesn’t. Sometimes it just goes offline giving weird errors. A sizable number of the Ecocash agents are amazed when I use it because, well a lot don’t know it even exists!

The reasoning, I guess is that not many people have smart phones at least not when compared to people with USSD capable phones. Econet should know this as the largest Mobile Network Operator in this country. Kind of also explains why Masterpass is still not very popular. That and the other reasons my colleague outlines elsewhere.

There is still a case for Masterpass I feel

While I agree with my colleague’s case that Masterpass feels like a transplanted technology hastily put together and grafted to Africa by a Transnational with inadequate knowledge of the space, I feel it has a redeeming quality.

It is many times easier to use than the pain that is USSD. The burdensome back and forth pain of going through what should be simple transactions should be enough to switch to QR based services.

Static QR codes are letting Masterpass down though. They suck big time. Dynamic QR codes on the merchant’s own phone would be awesome. I mean who runs a business and does not own a smartphone?