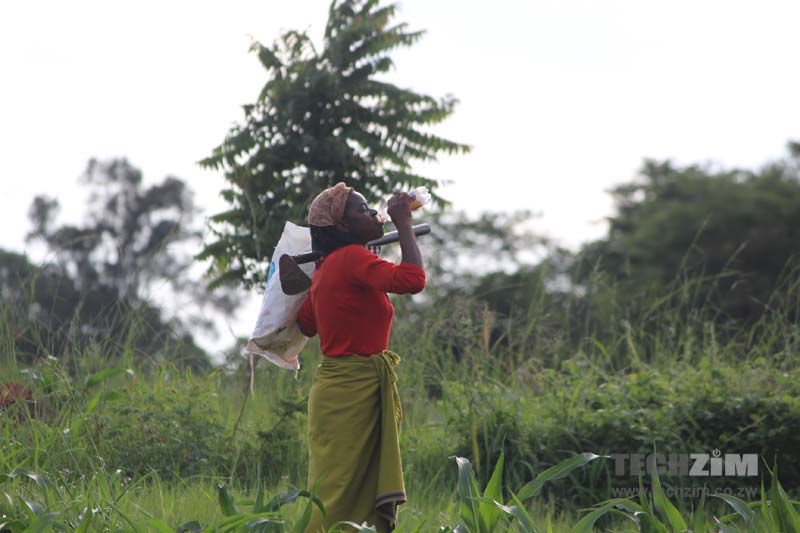 If you browse through social media, you’ll be surprised at how much hate Econet gets. The hate part isn’t really surprising. What’s surprising is through all those complaints, Econet remains the largest mobile network operator by a longshot.

One of the complaints that is brought up time and time again is the claim that Econet steals ideas from local entrepreneurs. Allegedly they then run with these ideas without involving said entrepreneurs.

Browsing through Twitter this morning, I can’t help but feel this will be one of the trending conversations once again. In a series of now-deleted tweets, Vendor In Chief at Fresh In A Box (Kuda Msasiwa) expressed disappointment in EcoFarmer offering a product very similar to the one offered by Fresh In A Box.

If you’re not upto speed with Fresh In A Box, the company delivers fresh vegetables to your doorstep and they’ve grown significantly since launching last year.

It’s not yet clear how/when EcoFarmer started working on this product but it seems there might be pushing it to their staff members (maybe as a test run before they go national).

Cassava Smartech are denying that they copied Fresh in a box. Some commentators are also saying EcoFarmer has been working on something like this for at least a year now.

Here are some of the reactions in reply to Musasiwa’s tweet:

It seems the main reason why people get pissed off when something like this happens is not because of competition to the local entrepreneurs but because Strive Masiyiwa the head of Econet Global is a champion of entrepreneurship. The public has come to expect that his companies would want to work with these entrepreneurs coming up with ideas and not replicate them and consequently put them out of business.

The only problem with that thinking, however, is that it’s a result of expectation and something not kategorikali stated by Econet so I foresee many more such incidents occurring down the line.

I do hope that Fresh In A Box is the David to Cassava Smartech’s Goliath, but if EcoFarmer does actually pursue this path, may the most efficient business win…