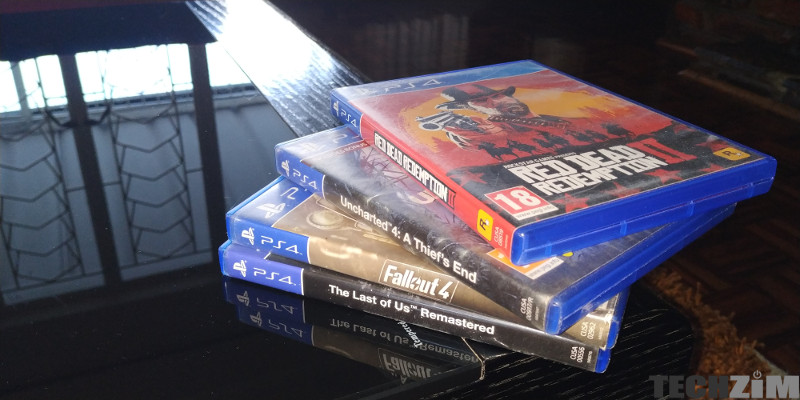 The World Health Organization (WHO), the has officially added “gaming disorder” to its registry of officially recognized diseases. All 194 members of WHO unanimously agreed on this resolution.

According to WHO, the disease (gaming disorder) is characterized as “impaired control over gaming, increasing priority given to gaming over other activities to the extent that gaming takes precedence over other interests and daily activities,” and that those afflicted with the condition will continue to play games despite experiencing negative life consequences as a result.

In other words, if you miss work and get fired because you stayed up all night playing a game that just launched, you may have an addiction problem, according to WHO. To qualify as a gaming disorder under the new guidelines, this kind of behaviour must persist for at least 12 months.

The “gaming disorder” disease will become officially recognized by WHO on January 1, 2022. And by then member nations will need to have come up with ways to treat and prevent the phenomenon in their countries.

Right now I can’t think the measures WHO will recommend to treat this new disease but I’m so sure that the battle between the health organization and the gamers is far from over.

A decision met with criticism

The move has met with opposition from the Entertainment Software Association,which has contended since last year that classifying gaming disorder as a disease risks misdiagnosing people suffering from other conditions.

The WHO is an esteemed organization and its guidance needs to be based on regular, inclusive, and transparent reviews back by independent experts.

Gaming disorder’ is not based on sufficiently robust evidence to justify its inclusion in one of the WHO’s most important norm-setting tools.

How will the WHO decision impact gaming?

This is the interesting part. Having an official labeling of gaming disorder will probably give parents more ammo in the argument against playing a ton of video games. But hey, children have most times been playing games without their parents blessings.

Anyways, I suspect that the gaming industry itself will come up with its own measures to encourage users to lead a ‘healthy gaming’ lifestyle. It will somewhat similar to what Google is doing through its Digital Well-being programme which encourage users to use their gadgets and the internet responsibly.

As a matter of fact, some games are already implementing features to promote healthy gaming behaviors. Recently, PUBG Mobile introduced a new feature that sends pop-up notifications to young players to remind them to put the game down and take a break.

Is this disease something that can be diagnosed? What is the treatment for it? Will people end up going to gaming rehab? There are a lot of unanswered questions surrounding this decision. As long as they are not answered, the stand off between WHO and the gaming companies will last forever.