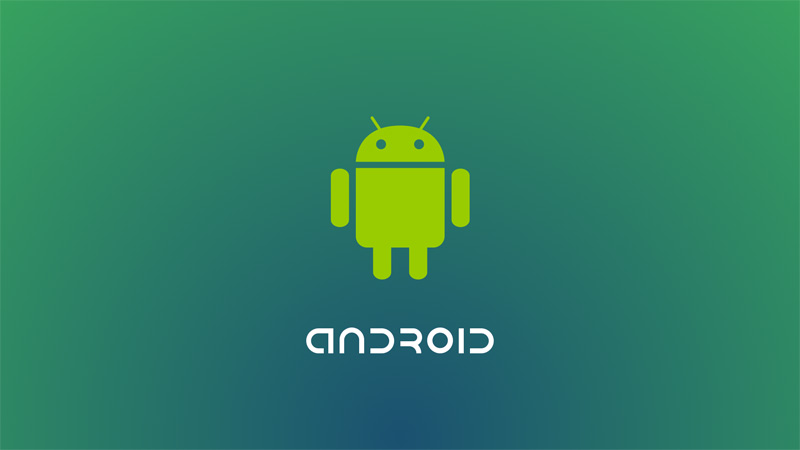 Android has had security concerns for a pretty long time now. It’s one of the few arguments that Android fans can’t really dispute when arguing with Apple fans.

It seems those issues aren’t going anywhere anytime soon as a recent study found over 2000 applications that they termed as dangerous on the official Google Play Store.

The study was conducted over two years and came to the conclusion that many counterfeit apps are harmful. Titles like Temple Run and Hill Climb Racing were part of the list of apps that are copied and the counterfeit versions required your location without justification.

In order to process a million apps, the researchers are said to have used neural networks and machine learning “to look for similar text description and visually similar icons to the 10,000 most popular apps on the app store.” This method returned 49 608 potential threats.

Of these 1 million apps scanned, 7 246 were flagged as malicious and 2040 were branded as fake high-risk applications.

Most of the apps that were flagged as dangerous in the study have now been removed from the Play Store but security concerns of different kinds are constantly popping up on Google’s Play Store.

While Google Play’s success is marked on its flexibility and customisable features that allow almost anyone to build an app, there have been a number of problematic apps that have slipped through the cracks and have bypassed automated vetting processes.

Our society is increasingly reliant on smartphone technology so it’s important that we build solutions to quickly detect and contain malicious apps before affecting a wider population of smartphone users.

Study co-author Dr Suranga Seneviratne from the University of Sydney

Does stuff like this make you more reluctant to pick up a phone running Android?