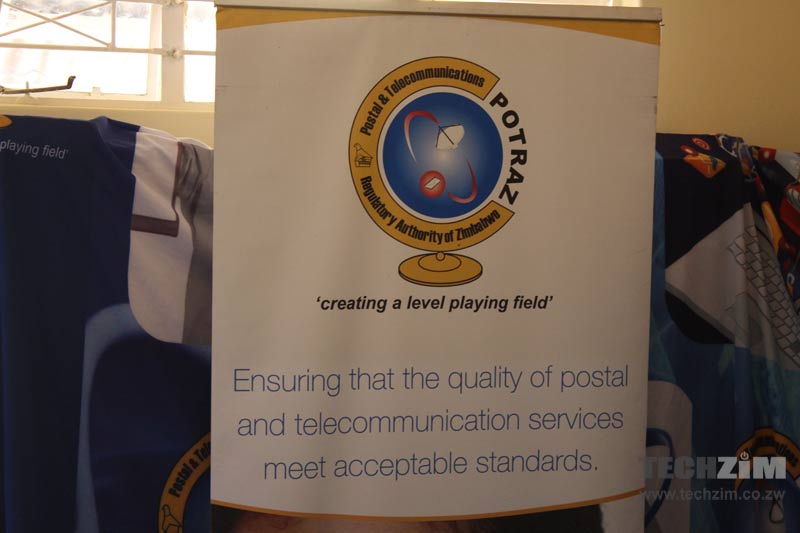 One of the many complaints regarding the service we get from mobile networks is simple; when subscribers complain about poor service, there are many occasions when nothing is done. This is when consumers should elevate whatever issues they have to POTRAZ, the regulator of mobile networks. The problem is a significant number of subscribers don’t even know what POTRAZ is and the recent Consumer Satisfaction proves as much.

77% of survey participants answered no to the question, Do you know about POTRAZ? In Rural areas only 19% of consumer households knew about POTRAZ and it the gap wasn’t that great when it comes to urban areas (27%).

If consumers don’t know where to go when they have a problem there’s a big chance that some (if not most) of these problems will go unsolved.

As much is acknowledged in the employee feedback survey which sees 25% of the employees that participated feeling that POTRAZ hasn’t applied enough effort to be known in terms of its mandate. Last year, POTRAZ hosted a number of roadshows around the country in order to increase awareness of their organisation and hopefully by the next time they do another one of their surveys, more consumers will know that they exist and more importantly why they exist.

At the end of the consumer satisfaction report POTRAZ promised they would do simplify educational messages for the ordinary consumers to fully understand the role of POTRAZ… We will see.