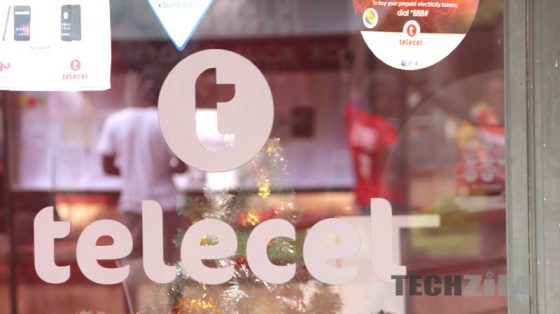 When Telecel made an arrangement with POTRAZ to pay off it’s licence fees in installments back in 2013 it seemed as though 2020 was far off but the rooster has come home to roost and Telecel doesn’t seem to be much better of than they were in 2013.

We have obviously been affected by the downturn in the economy like any other organisation in this economy but we are in constant communication with the regulatory authorities to explore ways of ensuring we comply as expected.

At the moment, with various ongoing efforts to recapitalise the company, and the gradual improvement in our financial performance, we have reason to believe we will be able to meet the requirements expected of us

Considering that Telecel was supposed to pay US$15 and US$20 million in the last two years, it will be interesting to see how they can pay over US$90 million.

Earlier this year, Angeline Vere did say that the company was going to invest US$540 million over the next 5 years to improve service. She said the biggest chunk of investment will come in the first two years, so maybe that alludes to the payment of licence fees.

The only problem is she didn’t disclose where the hundreds of millions will be coming from. It’s not exactly clear, how Telecel with the least number of subscribers and the worst infrastructure among its competitors convinced anyone to give them US$500 million but that’s their position for now…