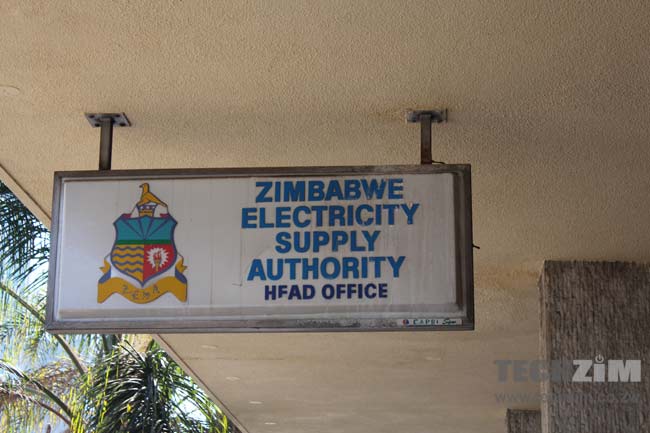 The new Energy Minister decided to fire the ZESA board after reviewing their performance since being appointed on the 19th of March. This means the board only served for 80 days before being branded as unfit.

Fortune Chasi took to Twitter to explain his decision:

ENERGY UPDATE: today I took the decision to dissolve the ZESA board. This was after reflecting on the dire power situation in the country. Upon reviewing the minutes of the board I was convinced that it was in the national interest that I take the action I took.

Zesa is central to our economy. It must be led by women & men (in that order)of skill & integrity & experience. Zesa is crying out for transformation.

The move comes amid an ongoing power crisis that has seen the Minister admit that the country’s power supply was enough to sustain us for 14 weeks (13 since the statement was declared a week ago) if power usage continues trending the way it has.