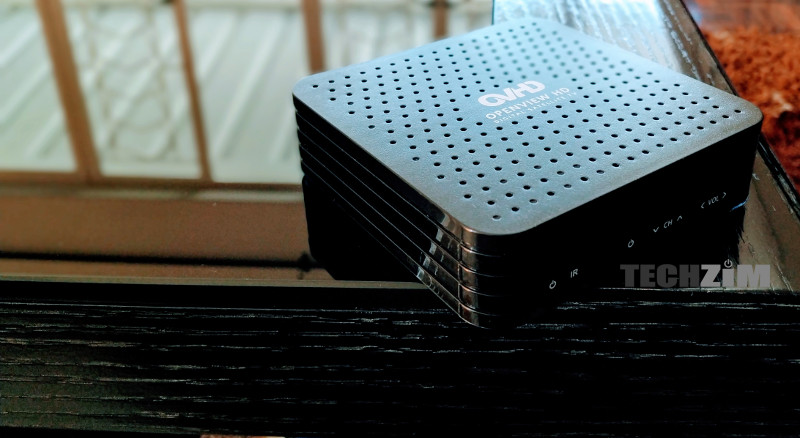 Popular satellite broadcaster, OpenView will begin to show live English Premier League matches from this weekend onwards. OpenView is the Free-To-Air Decoder which gives its viewers access to over 20 South African channels that include SABC and e-TV.

However, the deal is not sweet as one would assume as the free satellite broadcaster will show only one live watch match every week. Still its an add-on that I’m pretty sure will draw many people to Openview. The one live match wil feature one of the most currently followed teams- Arsenal, Chelsea, Liverpool, Manchester United, Manchester City, or Tottenham Hotspur. About this development, eMedia Investments’ COO, Antonio Lee said:

This is a momentous addition for us, and for the free-to-air television-watching public.

A leading brand of sport continues in the free-to-air domain and we, at OpenView, are excited to host it.

eMedia will add its very own touch to this broadcast, and hopefully in time, will be able to add more sports offerings on to our bouquet.

Emerging satellite broadcasters like OpenView are trying to take a bite out of DStv’s lionshare by resorting to these less-than-ideal deals of offering just a single match per week.

Also read: Now That Kwese Satellite TV Is Gone Here Are Some Options For Kwese Subscribers