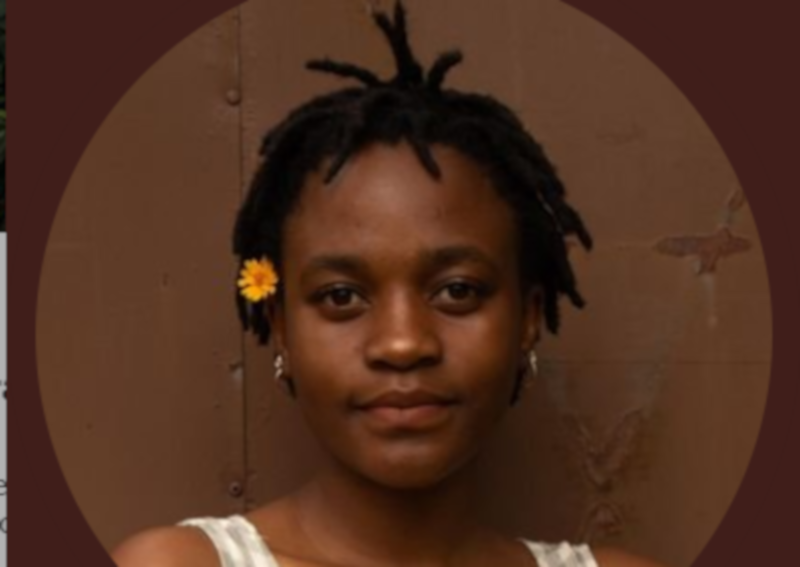 This year the festival runs from the 3rd to the 6th of October. One of the films that are in the running for an award was made by a 17 year old Zimbabwean young lady, Tapiwa Gambura. Her film is called ‘Redefining the road.’

Tapiwa’s film is competing for the ‘Discover Real Time’ Award. It’s for real stories told by real people. This is what Tapiwa’s 3 minute film is and I loved it. She captured the unique story of a female bus conductor in Zimbabwe. It’s a ‘feel good’ narration that just tells the story of how this woman loves her job and her perspective of what the job is.

Here is Redefining the road:

There is something really inspiring about this narration. Well done Tapiwa.

To vote for Tapiwa just fill in this form. There are just two entries to make so it’s not really a form. Just select ‘Redefining the road’ as your favouritte film and then enter your phone number (yea they want that…)

To check out the other entries go here.

Tapiwa Gambura
one year ago

Thank you so much I appreciate this article. Quick note, this photograph is one that I took but it is not me.

Tapiwa Gambura
one year ago

Thank you so much I appreciate this article. Quick note, this photograph is one that I took but it is not me.