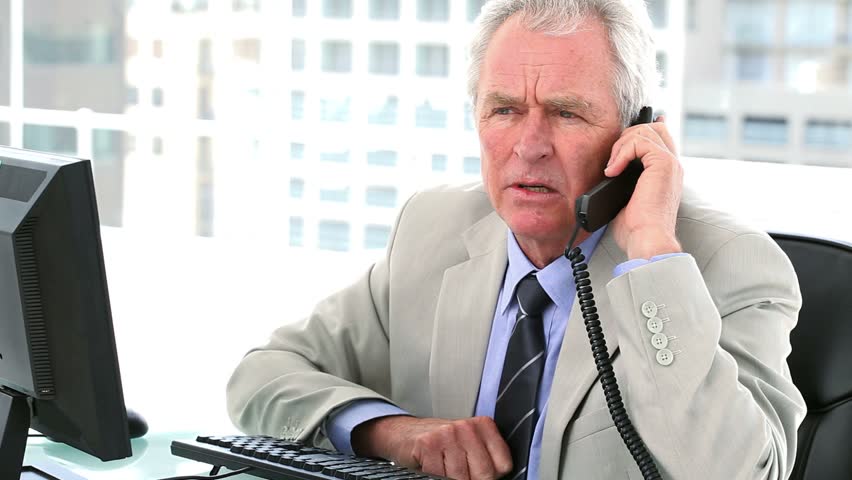 When you think you’ve seen at all and have guarded against the popular fraud tricks, fraudsters invent other elusive tricks to swindle out your money.A Wall Street Journal report revealed that cybercriminals successfully stole $243,000 USD by impersonating the voice of the chief executive of a UK based energy firm, and then requesting a transfer of funds over the phone.

Experts in cybersecurity and cybercrime have named it as one of the most strange crimes ever committed using the power of artificial intelligence.

According to the report, the CEO of the UK firm thought he was talking over the phone with the chief executive of the energy company’s German parent company when he was told to wire the funds over to a so- called “supplier” in Hungary. The person on the other end made the task seem very urgent, repeatedly emphasising that the money must be send within the timeframe of just an hour. The company CEO, hearing the familiar German accent and voice patterns of his boss, suspected nothing.

The company CEO completed the transfer of funds to the supposed supplier in Hungary. However, after some time, another call came in from the “chief executive” demanding another urgent transfer of
money. After this, the CEO became very suspicious, refusing to approve the second transfer and calling his boss in Germany, only to realise that he was duped.

As you can probably tell, it wasn’t the chief executive making the call. Rather, according to the investigation the criminals used Artificial intelligence that precisely mimicked the voice another CEO in Germany.

The case serves as a reminder that Artificial Intelligence designed to benefit humans can equally be used to harm them. Google, for example, has showed off that its Duplex AI voice service can book a table at a restaurant without the receiver being aware they are talking to a machine.

Also read: Strive Masiyiwa’s Dismissive Language On The Impact Of AI Is Reckless