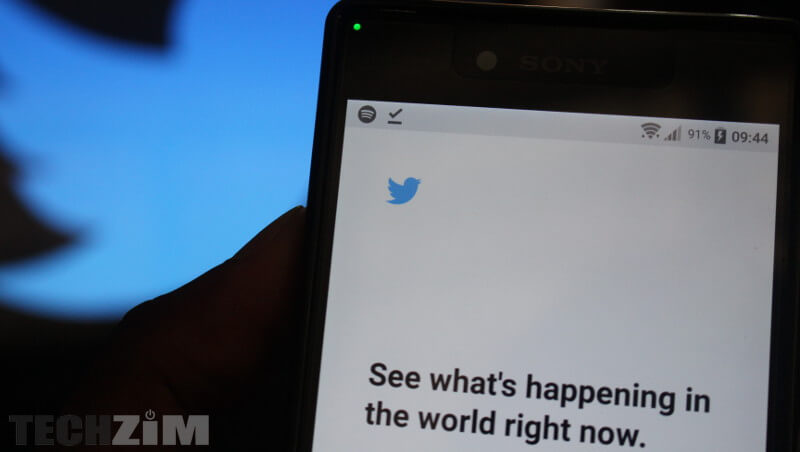 If you’ve been inactive on Twitter for over half a year now and you still value that account, you might want to log in again as soon as possible, since Twitter is doing a cleanup exercise of accounts that are no longer in use.

Affected users have until December 11 to log in and prevent removal.

As part of our commitment to serve the public conversation, we’re working to clean up inactive accounts to present more accurate, credible information people can trust across Twitter.

We have begun proactive outreach to many accounts who have not logged into Twitter in over six months to inform them that their accounts may be permanently removed due to prolonged inactivity.

Update: Twitter has shared more information regarding the deletion of accounts;