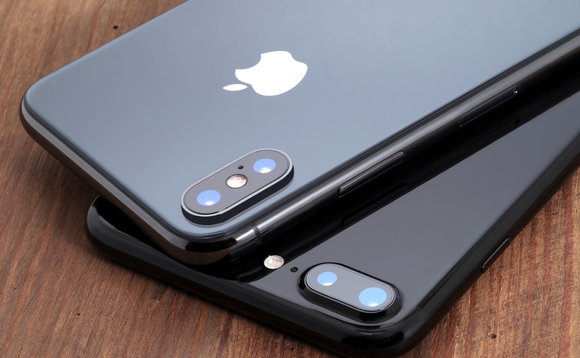 President Trump… What can I say about the fella that hasn’t already been said? He loves Twitter tirades and it seems his next target in that regard is Apple.

We are helping Apple all of the time on TRADE and so many other issues, and yet they refuse to unlock phones used by killers, drug dealers and other violent criminal elements. They will have to step up to the plate and help our great Country, NOW! MAKE AMERICA GREAT AGAIN.

The classic, “I scratched your back now its time you scratch mine”.

Trump’s Tweet is most probably a response to statements by an Apple executive – at the recently concluded CES – defending encryption:

Our phones are relatively small and they get lost and stolen. If we’re going to be able to rely on our health data and finance data on our devices, we need to make sure that if you misplace that device, you’re not losing your sensitive data.

What help is Trump referring to?

The trade help provided will probably include the following:

Most interestingly, however, is the fact that when Trump met technology executives after his 2016 election he said he was “…going to help you folks do well” and “We’re (the government) going to be there for you”.

Most at the time were worried by the fact that this would mean if you sit in good favour with the President, your prospects of success are higher but for some reason, if you don’t, you’re in trouble. Ben Thompson said it best:

Once you’ve introduced the idea of the President having a direct impact on the success of a particular company, it only takes the flib of one bit to realize the downside. Today Trump says he wants to “help”, there is nothing stopping him from tomorrow saying he wants to “hurt”

Trump has already proven himself a bully with Huawei being used as a pawn to pursue better trade terms from China. Who’s to say Apple won’t be bullied into building those encryption backdoors?

One thought on “Trump Says We Helped Apple With Trade, They Should Help Us Catch Criminals”