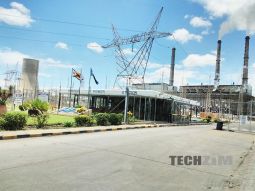 In this final part of the Electricity situation we take a look at the state of ZPC power stations, the contribution from private players as well as the fate of Zimbabwe’s power situation in the short term.