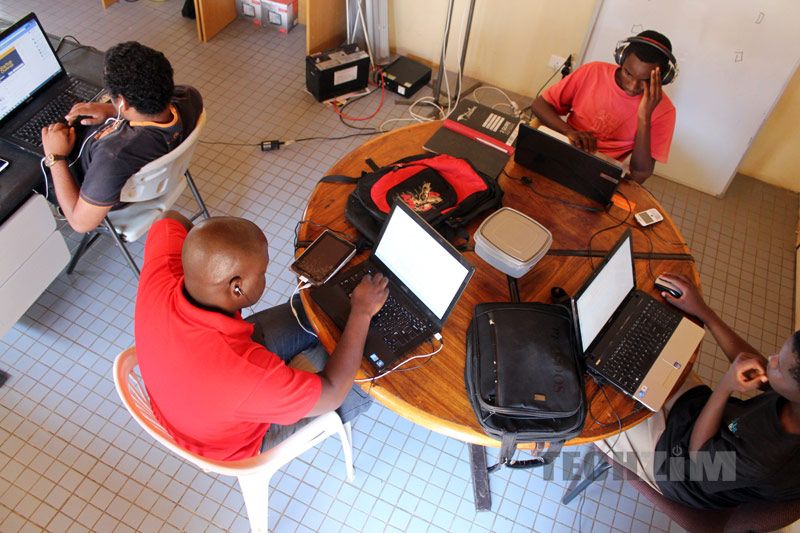 Back in November when the National Budget for 2020 was announced, we mentioned that the government declared ZW$500 million through the National Venture Fund which is supposed to start funding startups and SMEs this month.

In that same document, I missed a pretty big part of how the government intends to incentivise a venture capital investment culture – outside of investing their own funds.

The 2020 budget announced a tax exemption on Venture Capital Financing which will be granted to any company which providing venture capital:

Mr Speaker Sir, in order to incentivise Venture Capital Funds to provide financing to start-up companies, Government implemented a tax exemption on income of any company whose principal object is the provision of venture capital for development.

In order for the tax exemption to be granted the following criteria should be met:

This is a pretty significant announcement and if implemented as announced should provide some incentive for Venture Capitalists to set up operations locally to provide much-needed funding.

The one thing that does concern me when it comes to this tax exemption, is the fact that it’s focusing on startups in agriculture, mining, manufacturing and tourism. Whilst the government might believe these are the sectors that NEED investment, I personally believe it might have been better to open it up to a number of other sectors such as education and legal tech etc.

All these sectors need investment and incentivising innovation as a whole but equally the government may have been apprehensive of how this can be used as a way of evading tax and thus started with those sectors of the economy.

When Mthuli Ncube announced the National Venture Fund he said local businesses are starved for patient funding, and having this tax scheme apply to companies which only provide financing for equity and not as loans is a step to protect startups that aligns the policy with the government’s intentions.