US Might Work With Huawei On 5G Network After All 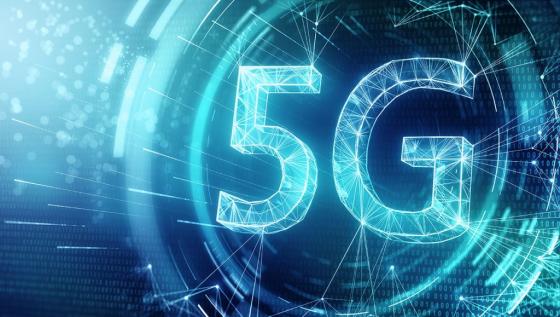 Whilst US-China relations are still not patched up it seems the USA is softening its stance on a Huawei-enabled 5G rollout.

After repeatedly urging other countries such as the UK, and France not to use Huawei equipment as they roll out their 5G network, the US Department of Commerce is ready to sign off on a rule that will allow US firms to work with Huawei in their 5G roll outs.

Huawei’s blacklisting by Trump’s administration citing security concerns resulted in a tricky situation for the US as companies were unsure about whether or not they would be allowed to participate in organisations to set standards in the telecoms industry.

As we approach the year mark, it is very much past time that this be addressed and clarified.

Their [US government] policies have inadvertently caused U.S. companies to lose their seat at the table to Huawei and others on the entity list.

A few months back, the UK chose to include Huawei in their network rollout for 5G despite threats from the US to boycott the Chinese company. For the UK this would’ve proved expensive. Also in the event that the US’s attitude to Huawei shifts, UK would be missing out on a better deal for nothing.

It doesn’t seem like this time will change anything for Huawei when it comes to they’re Android situation. Their phones will still ship without access to Google Play and Google Play services – part of the conditions laid out by the blacklisting.

I doubt this story is true, as of today – Trump is still urging the UK to stop using Huawei for its 5G rollout. US Secretary of state just advised companies that Chinese firms have not been blacklisted as such but local companies should deal with them with utmost caution.

The USA has two choices, work with Huawei or get left behind on 5G. This quiet policy shift was inevitable. Huawei is too big to fail. Their advantage is they come from a country that can’t be bullied.

Very true, now the US has blocked China from purchasing semiconductors directly from US and from overseas suppliers. This will definitely make China scream as this will make their 5G deployments “horrific” as they rely on the US for semiconductors.