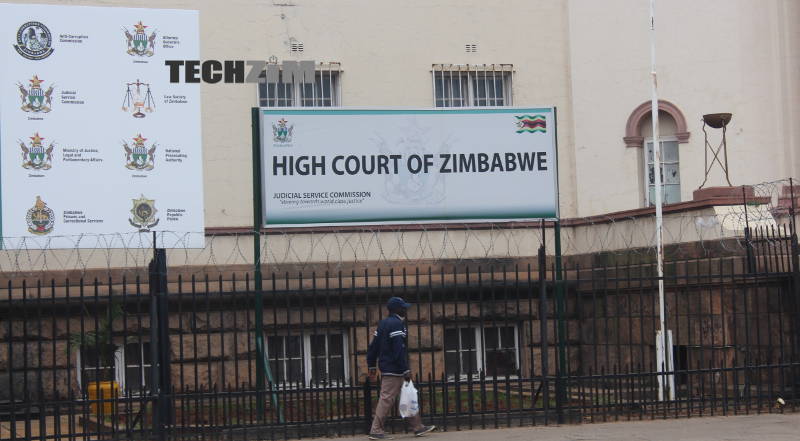 The High Court’s Commercial Division aka the Commercial Court recently got a deadline to go fully paperless by the 1st of June 2021. This is part of the court’s digital migration which has been underway for over a year now.

The deadline was outlined in Statutory Instrument 123 of 2020 titled High Court (Commercial Division) Rules. The section pertaining to the paperless Commercial Court reads:

“E-court status” of the court

On the second anniversary of the date of the promulgation of these rules, the court shall become a fully paperless court and, except in exceptional circumstances authorised by the Judge President, shall operate only as an electronic court.

The registrar shall provide appropriate and secure electronic filing services and portals in the registry and on the World Wide Web.

If you’re not entirely familiar with the Commercial Court – it’s a division within the High Court that was established to improve ease of doing business in line with criteria set by the World Bank. Veritas Zim describes the Commercial Court’s core function as “resolution of commercial disputes according to international best practices to enhance efficient justice delivery.”

In April last year, there was an announcement that courts in the country would be going digital and they would do so by the end of 2019. This never materialised and an article in the Herald in January noted that the Commercial Court would become the first to go fully digital.

When the initial announcement was made 13 months ago, I raised fears that this would become similar to the ZBC digitisation story where deadlines come and go and nothing materialise:

The first deadline has been set and missed. Let’s see if the new deadline of June 1 2021 will be met.