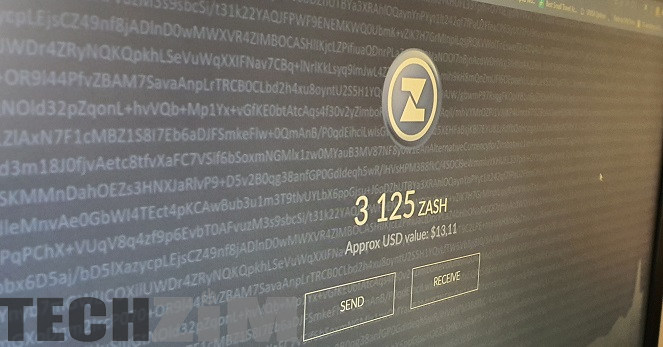 A week and a half ago, ZIMBOCASH announced that they had enabled peer-to-peer (P2P) transactions and in two days they managed to get 13 000 transactions.

In addition to the number of transactions, their press statement also noted that a number of people where using the digital currency to transact on marketplaces that were popping up.

We reached out to Philip Haslam the head of Communications to better understand how these market places are functioning and ZIMBOCASH’s plans for their currency going forward.

One of the questions I asked Philip was where one could find these marketplaces and he explained that ZIMBOCASH doesn’t actually endorse or run any of the marketplaces.

We are creating a decentralised wallet infrastructure for people to pay others – but each person needs to apply their own wisdom in choosing who to pay and how to pay.

This position makes sense since asking ZIMBOCASH to regulate, run or verify marketplaces would be asking them to do the impossible – especially in the long term (if ZIMBOCASH grows in popularity).

This essentially means whenever you are shopping from a marketplace or shop asking for ZASH you’ll need to perform the due dilligence of whether or not that is safe at your own discretion – which is essentially what you do even if you’re not using ZASH.

Philip Haslam said as much when I asked him about scams in the Cryptocurrency space;

Online market places are not new – the same precautions you would have always needed to take into account still apply. We encourage that when paying your ZASH, ensure you have received your goods first. If that is not possible, make sure you choose a safe place to arrange for delivery.

To that effect Philip said ZIMBOCASH is working on a way to report such incidents whilst maintaining the decentralised nature of their currency.

We also asked how ZIMBOCASH intends to integrate more merchants and Philip Haslam said that is something in the works and is dependent on ZIMBOCASH making Corporate Accounts which he explained is harder to execute than individual accounts. This is because there will be need for things like KYC, multi-factor authentication and treasury.

We believe that our job is to create the ecosystem for people to transact through the airdrop for all Zimbabweans. Merchants will organically come if the network is there.

At the moment, one of the drawbacks for ZIMBOCASH is the fact that if and when you want to transact you need an internet connection – and knowing the cost of mobile data in Zim, you would hope that at some point users can transact offline. I believe that will be a technical nightmare for ZASH and when we asked them if it will be available offline at some point ZIMBOCASH said that’s something they are looking into.

We are investigating a couple of exciting offline solutions but for now, people will only be able to access their ZASH if they have an internet connection.

What ZASH holders can expect in the meantime is an app. Mr Haslam said they have an app in the pipeline and that will follow their initial goal which was getting their web app live.

One thought on “ZIMBOCASH shares more details regarding marketplaces, merchant on-boarding and their mobile app”