Here’s how Google is making all Android phones earthquake sensors 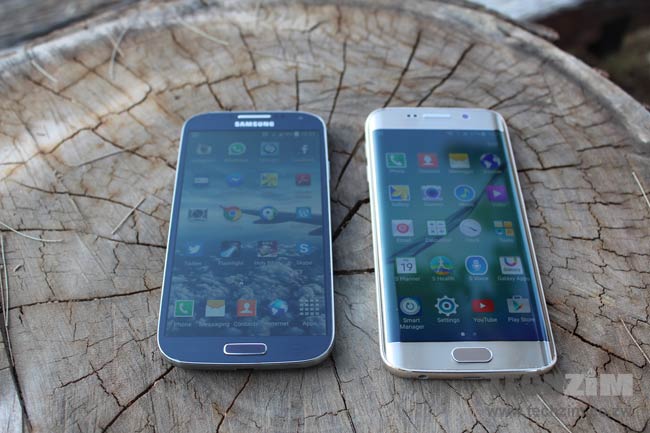 Smartphones are pretty smart – but I bet you didn’t know they were smart enough to be used as earthquakes. Well, I didn’t and I’m a pretty smart guy. Jokes aside though, Google recently announced that Android phones will now be part of what they describe as the “largest earthquake detection network”.

We saw an opportunity to use Android to provide people with timely, helpful earthquake information when they search, as well as a few seconds warning to get themselves and their loved ones to safety if needed.

How is this possible?

Google explains that your phones accelerometer can sense signals that indicate an earthquake might be happening. If your phone detects something that it thinks may be an earthquake, it sends a signal to Google’s earthquake detection server, along with a coarse location of where the shaking occurred. The server then combines information from many phones to figure out if an earthquake is happening.

How will you and I get notified when there’s an earthquake?

Yuhp, I know earthquakes are not exactly common occurrences in our little country but someone reading this may still want to know about this cool tech. It will work as follows. When you look up “earthquake” or “earthquake near me,” you’ll find relevant results for your area, along with helpful resources on what to do after an earthquake.

The feature is rolling out to California first and then to other countries. I suppose Zimbabwe will be one of the last or lower prioritised countries in regards to the rollout of this feature given that we don’t experience many earthquakes.

The feature is being distributed through Google Play Services for every Android phone running version 5.0 and up. The Android 5.0 and up requirement means 94 percent of the 2.5 billion Google Play Android devices will have access to the feature.