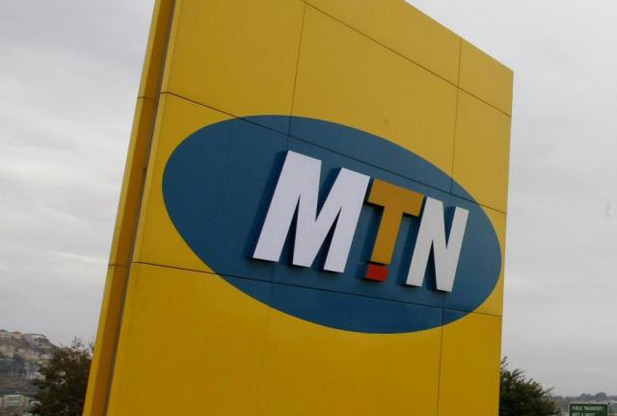 MTN recently announced that it would be pulling out of the Middle-East region to focus it’s effort on the African continent.

One of the reasons cited for MTNs pulling out of the Middle-East were weakening currencies in that region.

In addition to that is the geopolitical instability of the Middle East which makes it difficult to conduct business.

Lastly, western sanctions were also cited as another reason why the telecommunications company is retreating the territory. Whilst MTN executives did not cite Iran specifically it is widely believed that sanctions have made it difficult for Iran to repatriate funds out of Iran.

We used to say that the conflict markets were not consuming any of our capital and could still be good contributors if the situation turned around.

MTNs Middle East business unit contributed less than 4% to total group earning which is probably why MTN is treating that section of the business as expendable.

The telecoms giant is said to be in advanced talks to sell a 75% stake in their Syrian unit but the rest of the businesses will reportedly be disposed of in a phases. Yemen, Afghanistan and Syrian units will be disposed of first followed by selling off a 45% stake in Irancell. That deal is expected to take as long as half a decade to complete.