(Updated) Africa eSports Championship back for another year 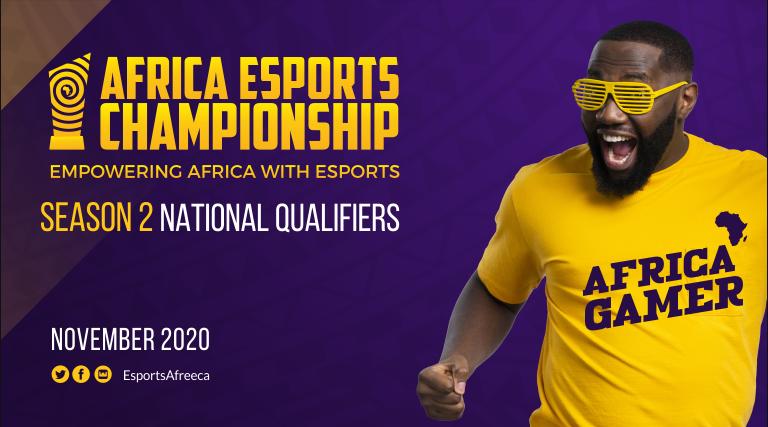 Due to the COVID-19 pandemic, the event will be held online which comes as no surprise. The competition will proceed in the following stages; a national league and then a knock-out grand finals event.

This year will see participants engaging in FIFA 20, LEAGUE OF LEGENDS, STREET FIGHTER and PUBG MOBILE which will be streamed across various platforms. The players will be competing for Financial and In-Kind prizes which will be announced soon.

Last year, competitors played FIFA 20, Tekken and Street Fighter so it’s great to see the list of games expanding, This is an opportunity for many players young and old to take what is essentially a hobby and see if it can become a career path:

Africa’s growing young population, increased uptake of internet and smartphone technology is a catalyst for the industry on the continent. We estimate the annual audience size in the region will grow from 30 million in 2020 to about 53 million by 2023. The industry though in its infancy, is growing dynamically and provides a fresh avenue for the growing entertainment appetite and its ability to compete with its counterparts globally.

Interested parties can register for participation on the Africa Esports Championship page.