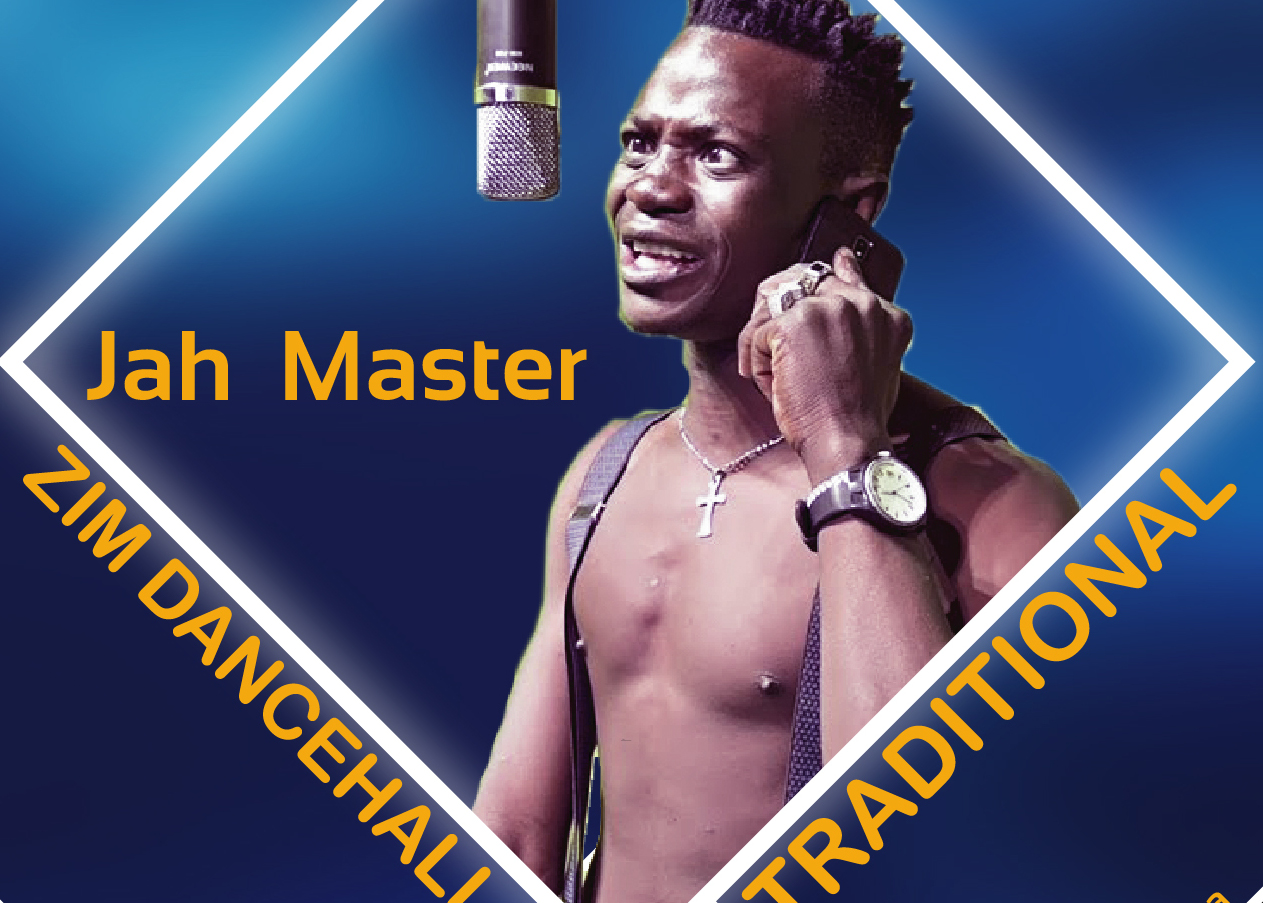 BancABC and NashTV have joined forces for a Dancehall vs Traditional live show. The event looks like a promotional event for BancABC’s domestic remittance service City Hopper. This I think is an interesting move by BancABC. NashTV is a good partner because of the success of its Color Vibes unfiltered artist experience that was held a couple of months ago.

I am sure that we can all agree that Jah Master’s Hello Mwari was a cut above. The video has almost two and a half million views on YouTube.

The performance became an international event of sorts. A clipping of a reaction video to that performance by That Fire LA made the rounds on Twitter.

The man of the hour Jah Master is the headline act for the team dancehall.

The other acts listed to perform (going by the flyer) are Seh Calaz, Mbira Dzenharira and Tombaoga. The event will be held tomorrow the 8th of October at 21:00 on NashTV’s Facebook page.