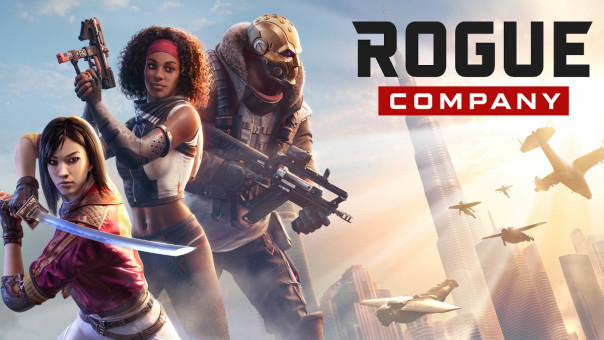 Being Zimbo means constantly looking for a bargain since many of us don’t have much disposable income. That means for those of you with gaming consoles or PCs – you want to add to your library of titles without breaking the bank. Being a PS4 owner myself, I’ve been able to recommend a number of free titles that I’ve enjoyed over the last few years and Rogue Company has made it to that list.

In its simplest form, Rogue Company is a 4vs4 multiplayer shooter (yes, you’ll need to be online to play). The game currently has 4 game modes you can choose from:

The game has a number of characters with distinct abilities which compliment the team and also mean you can find characters that either suit aggressive or defensive play styles.

For a feel of what gameplay is like, here’s a 15 minute video of me playing a Strikeout match. I was trash at the start but I got better and acclimated to the controls pretty well later on:

Where is it completely free?

In the title of this article, I noted that the game is free for PS4 and PC players. I left out Xbox because whilst it’s free to download, online multiplayer on Xbox requires Xbox Live Gold (subscription sold separately). That means it doesn’t fit the free mould as much as it does for PC and PS4 players.

I have played exactly 2 hours of Rogue Company – which isn’t much but what I will say is I’ll definitely play a lot more of it over the coming weeks and I think it’s worth a look if you have a console and you want a free game. With a number of unlockable characters and customization items to win – there’s a progression system which will give players something to continue coming back to the game for.

The 10GB download is also Zim-friendly and should make it more accessible to many gamers.