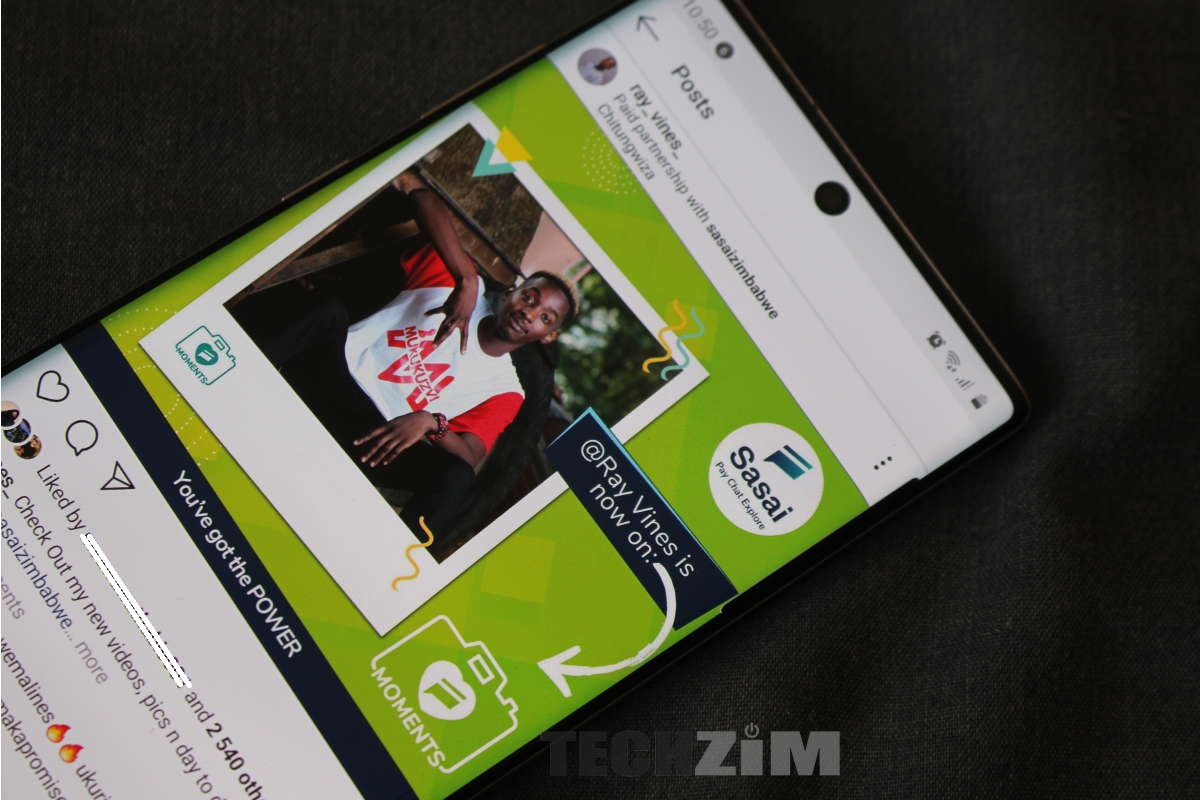 On August 1 2019, Cassava Smartech drew the curtains on their newest shiny object – Sasai. They pitched a social payments app that would combine the best of messaging and payments rolled into one.

That vision is yet to materialise, and a big reason for that is because many features that were promised at the launch never came to be. Given that most of these features were slated to have come by Christmas of 2019, it’s surprising that we’re approaching Christmas,2020 and there’s been no word regarding these features.

The biggest and probably most anticipated feature would no doubt be the Open Platform APIs. At the launch Cassava Smartech officials claimed that the open platform APIs would allow for different companies to come on to the platform.

Sasai is meant to be a super-app. Think of China’s WeChat. Given that context, it’s no surprise that the idea was to have APIs that would allow companies to make storefronts and integrate within Sasai and Cassava’s other solutions e.g EcoCash. Unfortunately, after the launch, we never heard about the APIs again.

The painful thing about APIs is that they would’ve incentivised a lot of companies to make use of Sasai. Food delivery and eCommerce companies spring to mind. Having them there would’ve made the application more attractive to users and everyone wins. All we are left with are hypotheticals since the feature simply didn’t materialise.

Given that some features promised for this period did materialise (Moments and Video Streaming) the assumption is that this was something that they had tested out and seen to possible.

There was talk of people being able to make savings groups on Sasai. We won’t spend too much time on this because its fair to say the reason this was always going to be a tall order is because of the inflationary economy of Zimbabwe at the moment. This makes most savings accounts/groups or efforts redundant as the savings are constantly chasing a weakening currency.

EcoCash similarly had a product called Savings Club but that too was unsustainable because of inflation.

Sasai did deliver on two promised features. Moments came in August of 2020 and has become the home of Sasai’s virtual talent show – Talented and African. Video streaming which is just an extension of Sasai Moments (at the… moment) was also implemented though both features missed their deadlines.

There were other features promised which did not have a timeline and those haven’t materialised.

Sasai was supposed to have a business application as evidenced by the FAQs section of the application which carried the 3 questions listed below;

All of these questions have the same answer (since the launch in August), i.e “this is not yet available”. Considering that these have been in the FAQs since the launch and haven’t been updated it’s unclear if this will ever be a thing. If Cassava has aspirations for Sasai to be anything like WeChat and competitive with WhatsApp (what we currently use) then they will have to implement some sort of business application. Entrepreneurs who are reliant on features such as catalogues and auto-replies will not migrate to a platform with inferior features.

Again at the launch, Cassava Smartech officials promised of an advertising feature which they pitched at companies. The draw for companies here was that this would “allow different companies to be able to reach the huge number of customers we are going to be expecting on the platform”.

I think the reason why this failed to pan out is simply because the number of customers Sasai was expecting on the platform didn’t sign up. Sasai launched to a luke warm reception, largely due to the fact that the application was broken for the most part and it has been uphill battle for them to turn that narrative around.

It also didn’t help that Econet decided to spam users with messages requesting them to join Sasai – which then associated the brand name Sasai with something to avoid for many a customer. Maybe this feature will be implemented in future if they can get users on the platform in significant numbers.

Beyond the above features Cassava Smartech execs also spoke of Artificial intelligence and investments but how these would work was not well defined so I think there might not even have been a clear picture on their end on how that would work.

Whilst Sasai has come a long way from its buggy launch I still feel that for the most part the application still doesn’t do enough to move people from WhatsApp. Whilst competitions like African and Talented are great, the application is still too devoid of features for my liking and maybe starting with the ones we were promised at launch would get us using the super-app more.