CABS has partnered with World Remit 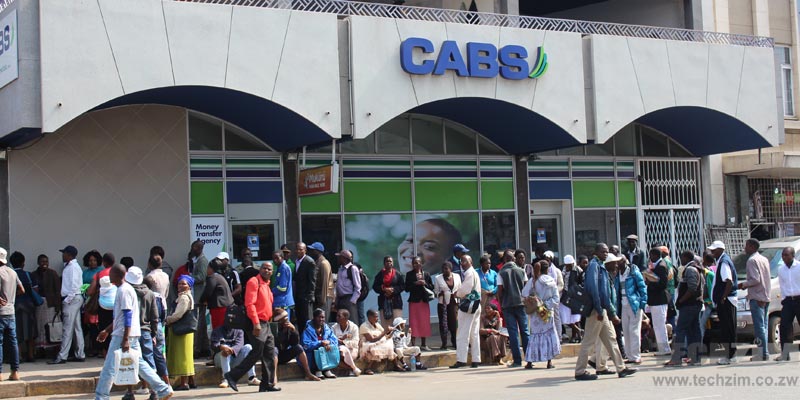 CABS has announced a partnership with global money transfer agency World Remit. Zimbabweans can now receive money from family and friends in the diaspora from CABS Branches nationwide.

“You can now collect cash from any CABS branch nationwide upon production of a valid WorldRemit reference number and Identification documents i.e. National ID, driver’s licence or valid passport.”

As with any other World Remit agents and outlets, customers will receive their funds in cash and in USD.

Remittances are on the rise

The World Bank earlier this year forecasted that remittances to Sub Saharan Africa would fall by 23.1% because of the COVID-19 pandemic. But the opposite happened (well at least for Zimbabwe) because according to the RBZ remittances showed a 33% increase. As of July 31st 2020, the figure stood at US$466.2 million which is higher than the US$349.7 million that was recorded at the same time last year.

Partnerships like the between one CABS and World Remit, I think, show that financial institutions and money transfer agents are aware of the rising demand. One way this arrangement addresses the demand is in the number outlets available to collect money.

Charges aside, one other thing that can determine which remittance service (or any service for that matter) to use is proximity. Having an outlet relatively close to where you live and work saves time and the resources needed to travel. With the addition of CABS branches, there are now over 40 more places nationwide where people can go and collect their money and that’s on top of all the other World Remit outlets that are already there.