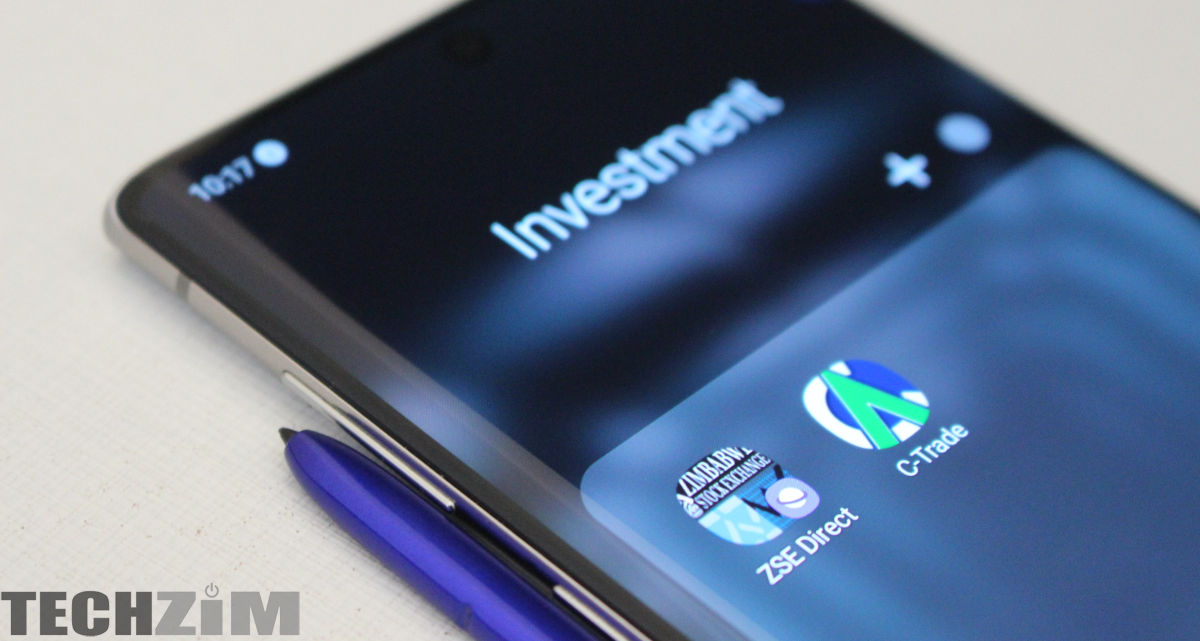 Last year’s gains were helped along by high inflation, undervalued stocks and the continued decline of the local currency.

This marks the biggest market capitalisation advance (968%) since the 104% that was recorded in 2018. However, according to a report by Business Weekly, some analysts say that the 2017-18 valuations were not accurate because of the 1:1 rate that was maintained by the financial authorities.

Who were the biggest movers on the ZSE in 2020?

2020 was not all smooth sailing

Old Mutual was the biggest talking point in the market this year. Midway through last year, trading was stopped because the group was alleged to have been manipulating the exchange rate through the, now infamous, OMIR (Old Mutual Implied Rate).

While the “official rate” was at ZWL$25 for one US$, the OMIR and the parallel rate surged to ZWL$120. This, of course, ruffled the authorities and Old Mutual was delisted when trading resumed on the 3rd of August 2020.

Foreign investment also suffered a blow in 2020 as they were net sellers of shares amounting to ZWL$6 billion. This is because they had grown frustrated with not being able to repatriate dividens and diventsments. They, according to the same report by Business Weekly, took advantage of the Forex Auction as a means of repatriating divestments.