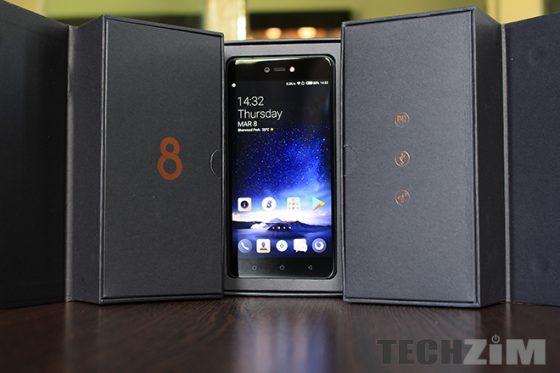 It’s something that every Zimbabwean already knows, Tecno and Itel are big brands in this country and in the wider African market even though they are relatively unknown in the Western world. We already had anecdotal evidence and now we have formal proof. Techno now has a bigger market share in Africa compared to Samsung.

This is according to data shared by research company Counterpoint. The company published the following shipment market share data to prove its assertion:

When it comes to brand power, Samsung is a powerhouse with global brand recognition and appreciation. Everyone knows what a Samsung phone can do and how good it is but in a year of diminished income due to the COVID-19 pandemic on a continent that has never had much spare income to speak of even before that, price matters.

Chinese brands like Itel and Tecno are keenly aware of that and have, like clockwork introduced affordable phone models with decent specs. The Tecno Spark 5 and the Itel P36 Pro are examples of phones made for Africa. They come with good cameras, light operating systems and a battery that lasts for days. More importantly, they cost US$150 and US$110 respectively.

While elitists like me jeer at their paltry specifications their affordability beats anything that Huawei (which has more problems than just unaffordable price) and Samsung can hope to offer. Samsung has tried with their A and J series and managed to stop the rout. However, clawing back to the top will be something else because what is considered a budget price point by Samsung (the US$200 mark) is way above what we consider to be affordable here in Zimbabwe. I mean look at what civil servants, the largest employed group in Zimbabwe earn, how can they hope to afford a Samsung phone?

Again I do not have the data to back it up but I imagine the way Itels (whose prices start at below US$100) are selling like hotcakes it’s only a matter of time before Itel too, overtakes Samsung in Africa in terms of shipments. The y are already perilously close to achieving this given the data above.

The world’s most resilient smartphone market

So the next time you see a photo tagged as “Taken by Itel P36 Pro” salute them before you mock them. Sure Africa is poor and has less money to spend by it is the world’s most resilient smartphone market. While there was a massive drop in smartphone shipments in 2020 of about 20%, Africa bounced back in the last quarter and saw only a year on year decline of 7%.

It’s not only that, with a low smartphone penetration rate across the continent there is even more room for growth. It’s a boon that phone makers like Samsung would not want to miss out on as the developed world has pretty much reached it’s saturation point.