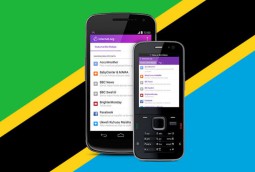 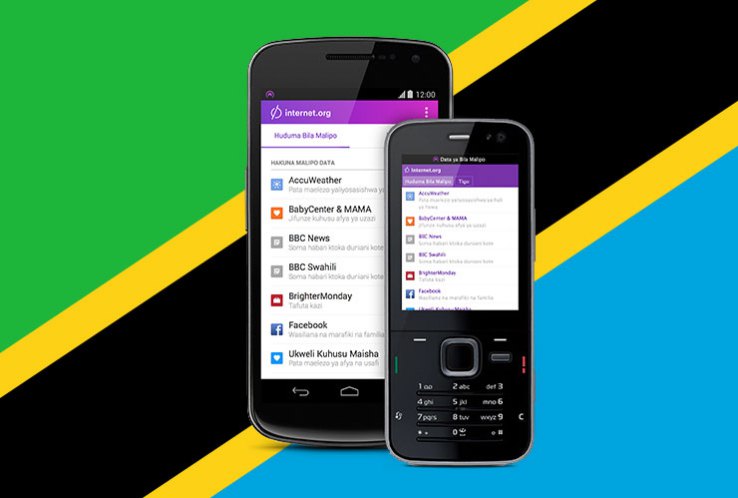 A little over a few months ago, the Facebook owned, non-profit organisation, Internet.org debuted a service in Zambia via an app that allowed locals to access a curated list of services on the web for free.

Part of the promise included the expansion to other countries across Africa and standing true to their promise, that now includes Tanzania. The service is rolling out in partnership with the carrier Tigo, the same way they did with Airtel in Zambia.

The app will be available largely for Android users and is a free download in the Google Play Store. Users who can access the web via feature phones can do so through the mobile website.

The app gives users access to web services as well as other local services tailored specifically for Tanzania like local news, sports scores via SuperSport, health and child care services among a few many others.

One difference that stands out in Tanzania’s version of the app is it doesn’t include Google Search which is quite odd since it was included in the Zambian version.

Other tech pundits have pointed to the fact that since nothing could be done outside search people could only be shown results and clicking a link would incur charges, by that logic people didn’t use it all that much hence the strip.

This is also part of Facebook’s bigger push to bring more people online, and the more people there is the more people sign up for Facebook. The service is expected to be rolling out to more countries across the continent.