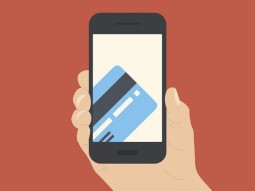 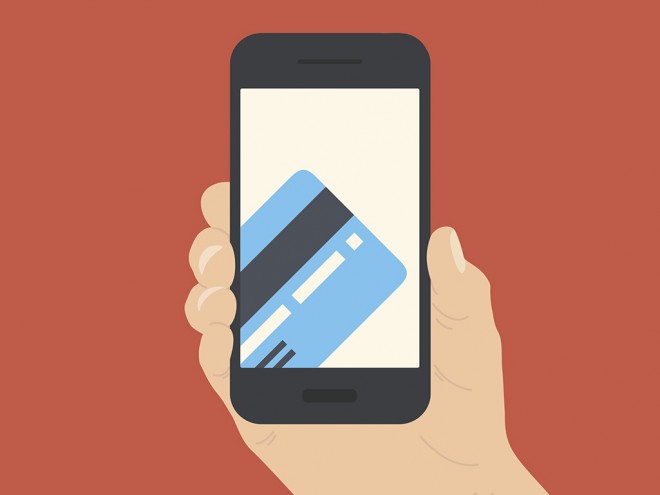 Have you ever stumbled upon a thought, thinking just how possible it could be to send money using Bluetooth technology, how easy your life would be if it only meant not going through the banking process or other money transfer services?

Well, this is the twenty first century. The only time when spending money is way quicker than actually earning it. I mean look around you.

When was the last time you could send money to your relatives halfway across the country without setting your foot on a vehicle, let alone ask someone to do it for you. While you did find a way to do it eventually, sometimes it took longer than you’d prefer.

That’s why we can take some time to appreciate services like EcoCash, Telecash or NetOne Cash OneWallet. Also, services like Paynow and the recently launched PayPal are making it much easier to run your bank account virtually anywhere, and NFC payments are also in the pipeline, ready to launch at any time when adoption becomes easier. The sheer scale of making transactions whether online or in meatspace is becoming unprecedented.

With all these innovations being channeled to the masses you can almost think that every ground has been covered, but you can be forgiven for thinking this way.

A startup in San Francisco called Square Cash developed a way to send money to a friend (or anyone you wish to call a friend), via Bluetooth. A technology they named “Nearby Payments.”

It uses the newer Bluetooth technology, BLE (Bluetooth low Energy), to achieve this. This is the same technology that pioneered Apple’s iBeacons, and it’s also the same tech being used by Google for contextual responses with Android Wear for smartwatches.

The charges for sending money this way are reportedly way cheaper than the traditional ways of sending money. Forget cheap, it’s free, something that you likely won’t see from credit card payments, or mobile payment services like EcoCash or Telecash.

But it doesn’t have the same implementation that these other services offer. For one, you can’t make any serious payments because there aren’t any retailers or merchants involved. It uses a peer-to-peer system that allows it to charge zero costs for money transfers. Then again it’s only available for iOS and worse, it’s only available in the US for now.

Exclusivity is only a fraction of its problems. Apple could not secure iBeacons alone for payments and chose to tap into NFC because Bluetooth is not very secure. So security is really what draws the line.

NFC is a perfect solution but its limited range and charges makes it a tad behind Square Cash’s Nearby Payments, at best it’s a give or take – Long range, cheap, less secure or short range, secure and costly.

Albeit Square Cash doesn’t seem to find it in itself to take to international markets, it’s nice to see payment methods becoming much easier, and much more versatile than other mainstream offerings and this alone should shine a beacon of hope that maybe someone out there could come up with something similar, if not better.

6 thoughts on “Want to send money, how about via Bluetooth?”