Facebook accepts responsibility for outage: It wasn’t a hacker attack 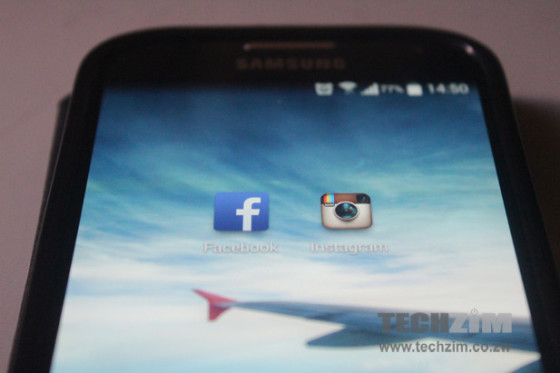 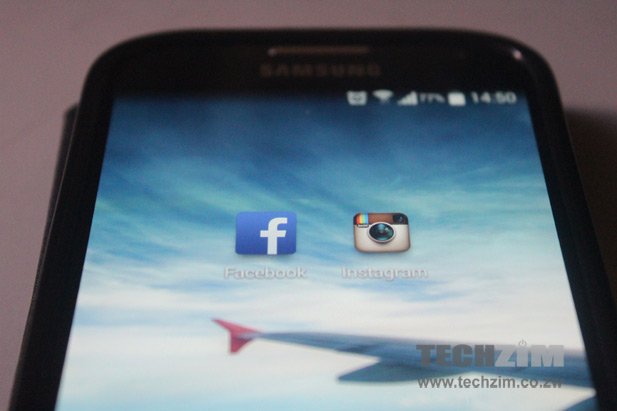 Earlier today the whole world experienced a Facebook and Instagram outage which lasted for an hour. Facebook has taken responsibility for the disruption citing a technical fault encountered when a change introduced affected the system’s configuration. It turned out that other services like Tinder and HipChat were also affected.

Although prankster hacking crew Lizard Squad seemed to get credit for the hour long disruption after mentioning the outage on Twitter, Facebook however dismissed any third party involvement in the whole system failure.

The Lizard Squad bluff gained credence because of the group’s reputation in other hacker attacks which include the Christmas Day Distributed Denial of Service (DDoS) attack on the Sony Playstation and XBox Live networks.

It was also easy to assume that this was another DDoS attack on the social network. In June last year we experienced another Facebook outage that lasted 30 minutes which was attributed by some observers to a DDoS attack that emanated from China.