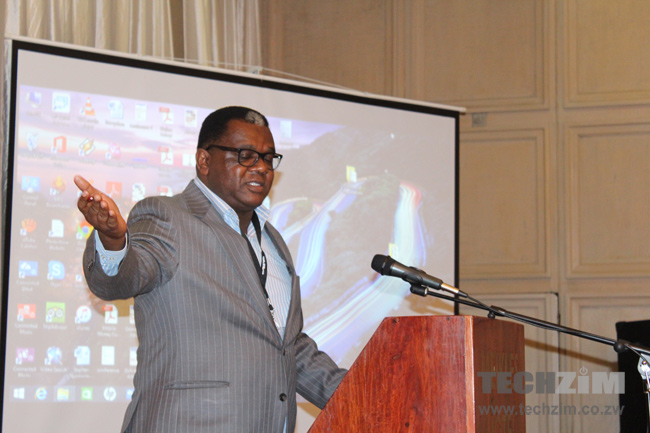 One thing that came out at both the Mobile Payments Conference and Nettcash’s product launch is that the war for mobile money agents is far from over despite the financial services regulator, the Central Bank (RBZ) declaring that agents can service whoever they choose to do business with.

Darlington Kutenha the founder and CEO of Nettcash, has since lodged complaints with the authorities and claims that some operators were nudging Nettcash out of the way. He explained the situation has precipitated into open hostility. He claims that in some incidences, Nettcash agents are being taken over by the competitors and their signage stripped from the kiosks and premises.

Highlighted in this situation is the growing void in regulations across the telecoms and mobile payments where POTRAZ and National Payments Systems (NPS) (the RBZ division that oversees payments) have not dwelt on some critical fundamentals. For example, POTRAZ admits that in as far as net neutrality is an issue they are still not considering any guidelines.

In the case of the NPS, though they have done a lot in creating regulation, the vigilant policing of the industry to make sure those rules and regulations are followed is still missing. This has resulted in some incidences where a network has gone ahead and “punished” an errant agent, the role of the NPS. Such a scenario is unfair and prone to abuse (it leaves the agents at the mercy of operators) as the operator is both the aggrieved and the judge.

The benefits of sharing an agent are evident. It is more profitable for the agent in terms of revenue collected and thus all operators have grounds for reducing commissions and ultimately tariffs. A multifaceted agent finds it easier to deal with liquidity at a lower cost of acquiring and disposing of cash.

At the Mobile Money Conference, Kutenha, while echoing sentiments developing across the sector, proposed the formation and implementation of a charter governing mobile money in all its aspects, a suggestion that was noted by the RBZ.